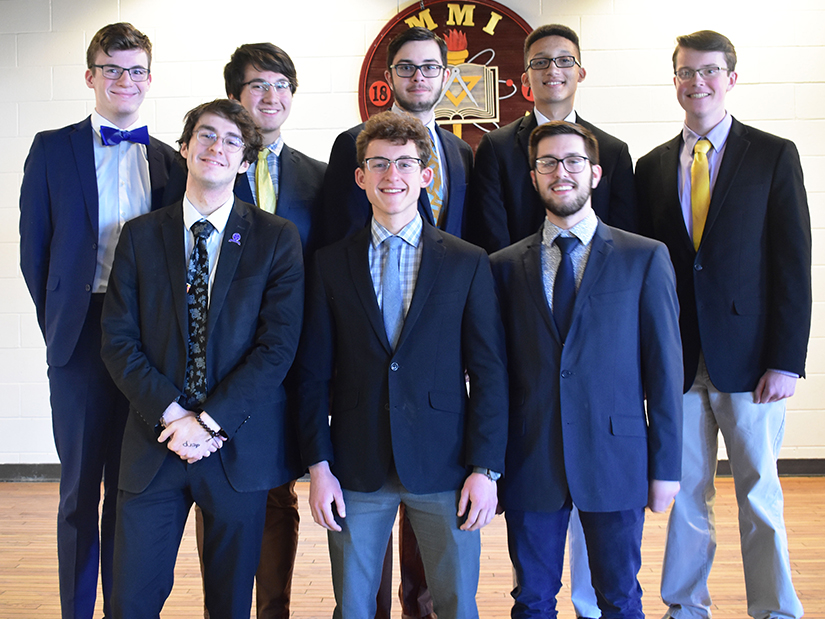 Frederick Mejia, the son of Carlos and Esperanza Mejia of West Hazleton, won a full scholarship to Wilkes University that may be used for any degree or program. Zachary Young, the son of Christian and Nicole Young of Freeland, placed third in the senior division and won a cash prize.

Approximately 150 students from 10 schools throughout Luzerne County, as well as the Tunkhannock Area School District, participated in the event. Each student must be nominated to compete by their high school’s mathematics department.