Recently eight members of the Western Wayne High School Future Business Leaders of America (FBLA) chapter attended the organization’s annual National Leadership Conference in Atlanta, Georgia.  During the Awards of Excellence Ceremony held on the last night of the conference six of those members were recognized on stage. 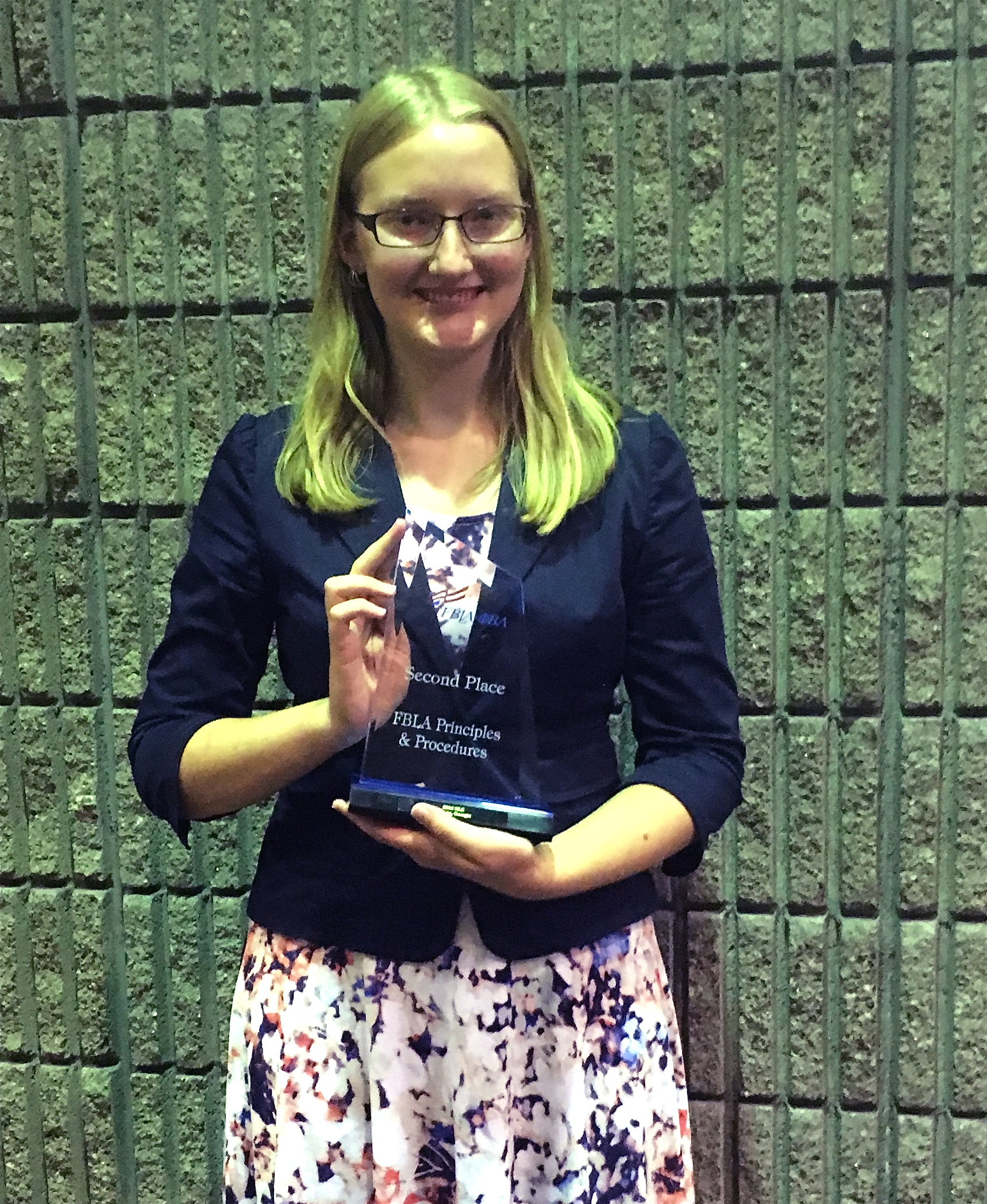 These awards were part of a comprehensive national competitive events program sponsored by FBLA-PBL that recognizes and rewards excellence in a broad range of business and career-related areas.

In addition to competitions, the students immersed themselves in interactive workshops, heard from motivational speakers on a variety of business topics, and did some sightseeing.