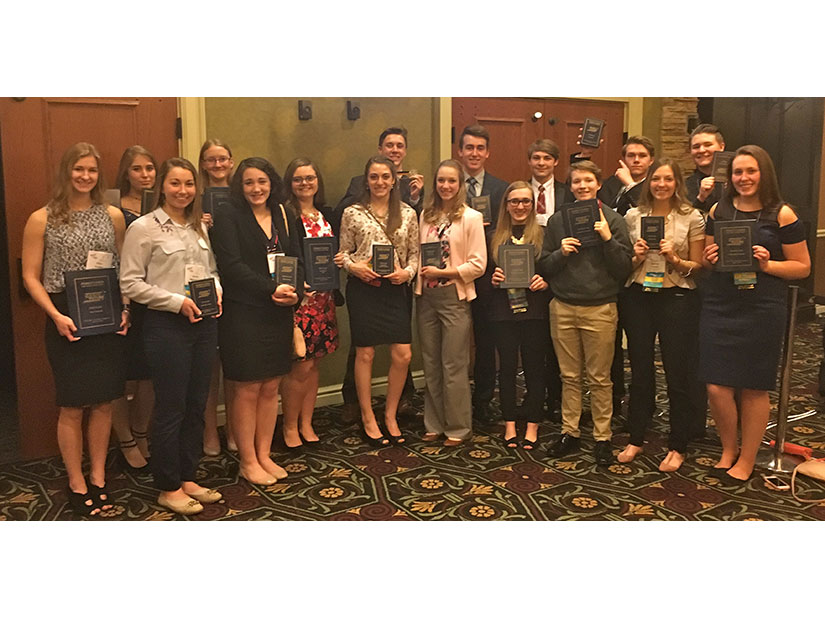 Thirty-eight members of the Western Wayne chapter of the Future Business Leaders of America recently participated in the organization’s annual State Leadership Conference in Hershey.  More than 4,300 members and advisers from across the state attended this conference.

During the conference, students competed for honors and the opportunity to represent Pennsylvania at the National Leadership Conference in Baltimore, Maryland in late June.  During the Awards of Excellence program, 22 members were called to the stage.  They included:

The Western Wayne chapter placed eighth in the Outstanding Chapter event and Alexandra Buckman was recognized in the Who’s Who in PA FBLA event.

Finally, sophomore Ezra Tetrault campaigned and was elected to one of the nine PA FBLA state officer positions, Vice President at Large.  He will represent PA FBLA in the upcoming year.