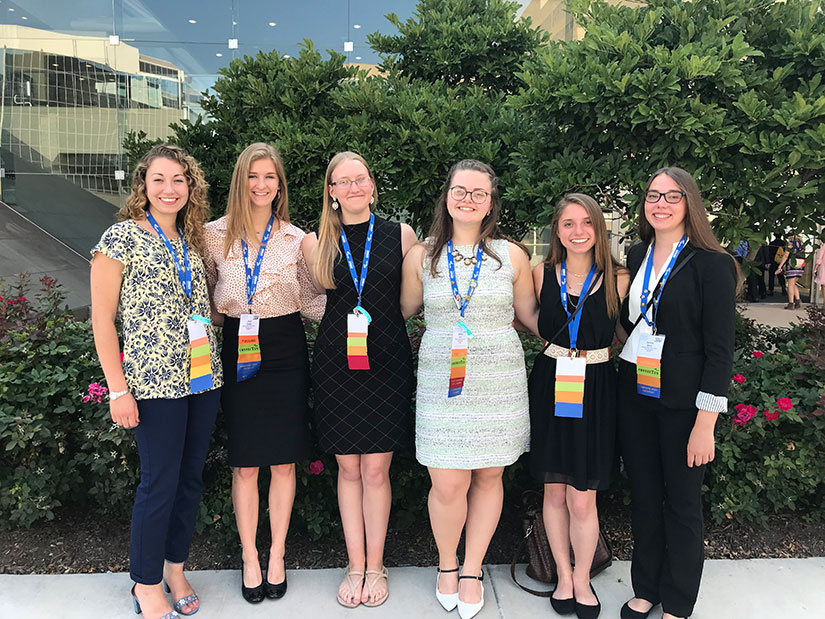 Prior to the start of the conference, the Pennsylvania delegation– numbering more than 600–had an opportunity to do some sightseeing including a visit to the Inner Harbor, a dinner cruise on the Potomac, a tour of nearby  Annapolis, and a crab fest.

During the Awards of Excellence program, Sydney Peet captured a tenth-place award in Intro to FBLA.