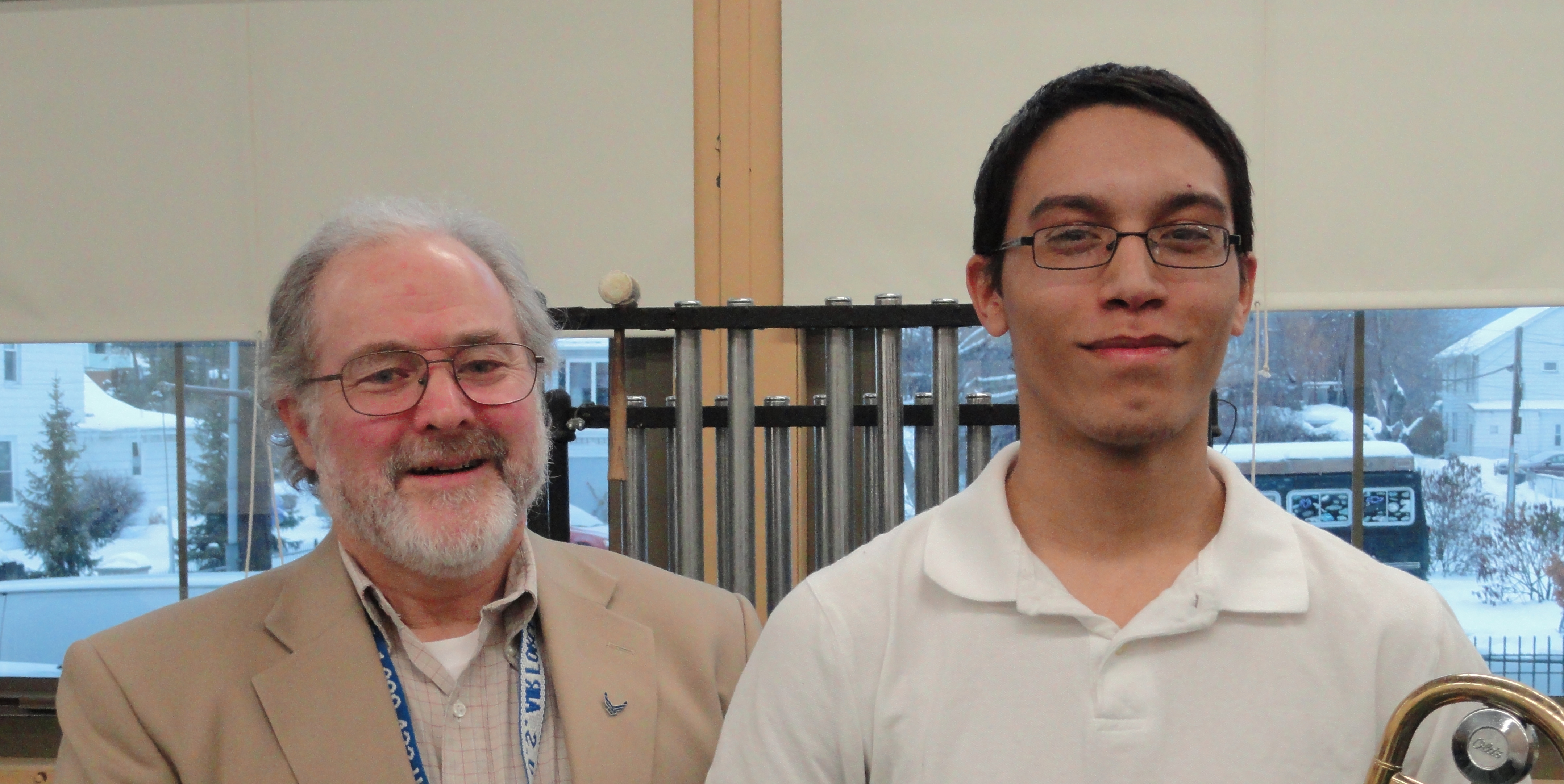 This year’s PMEA District Band Festival was hosted by Marywood University, and was held from January 8-10.  The Regional festival will be held from February 11-13 at Williamsport Area.  West Scranton’s Miguel Mateo qualified for both levels of competition on the trombone.  He will also audition to perform at the All-State festival, which will be held in the spring.