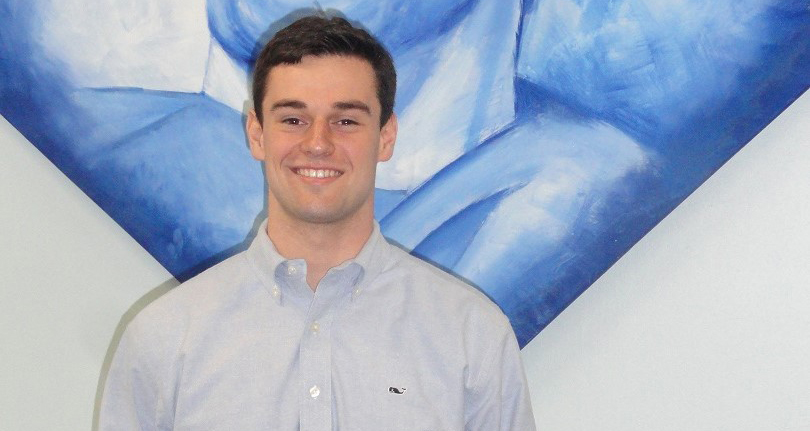 West Scranton High School senior Leo Ciullo was recently informed of his acceptance to the United States Military Academy at West Point. Leo was given this prestigious honor after an application process that lasted nearly a year and a half – since November of his junior year at West. Throughout the process, Leo expressed a genuine desire to become a United States Army officer, and to give back to his country through uniformed service with a sincerity that, he felt, set him apart from other applicants.

Leo was also set apart due to his significant demonstration of community involvement. Last year, Leo was on the planning committee for the roast of former Invaders football coach Joe DeAntona. The event, which was held in May of 2015, was a benefit for the Northeast Regional Autism Center at Friendship House. In addition to helping to plan the event, Leo and his teammates on the West Scranton High School football team raised and contributed over $600 to the cause.

Last Thursday, March 10, Leo was contacted by Congressman Matthew Cartwright with the news of his acceptance to West Point.

Leo is the son of Leo D. Ciullo and Marci Ciullo of Scranton. He would like to express a special thanks to Colonel DeAntona for his help throughout the application process. Leo will begin his studies and his service at West Point on June 27 of this year.