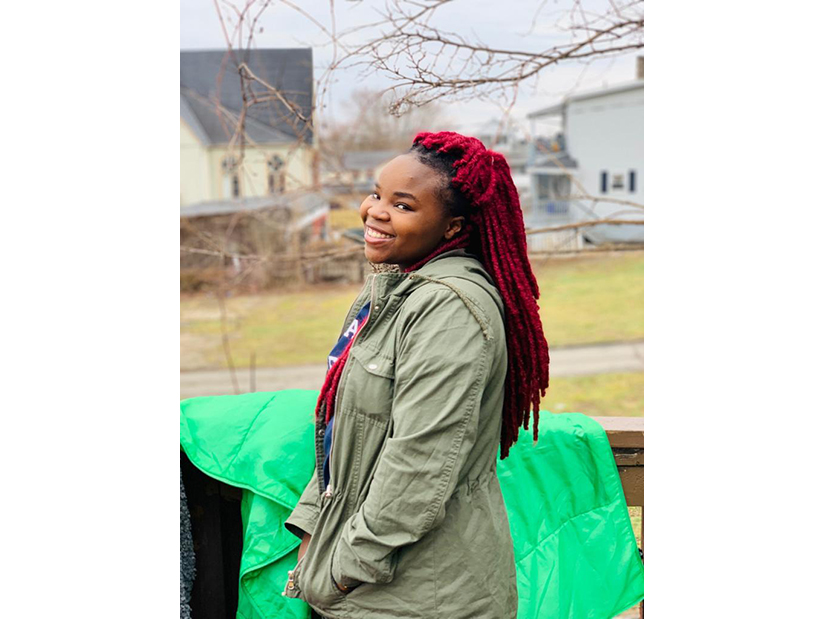 West Scranton junior Janet Uwiringiyimana is part of a team of students who will be competing in the division finals of the Pathfinder Bible Experience in Chicago this April. Janet and her team, “Heaven Bound”, have competed at the local and state level and have moved on to the national stage. The contest requires intimate knowledge of the Bible and is formatted similar to Jeopardy, testing the team’s knowledge of certain books of the Bible. This year’s national competition in Chicago will be held on April 27.

Best of luck to Janet in this intense national competition!