This year’s Homecoming game was played at PNC Field in Moosic.  The King, Queen, and their Court were announced at halftime during the West Scranton High School football game against Valley View.  The festivities also included a Pink-Out sponsored by West Scranton cheerleaders who raised money for breast cancer awareness in the weeks prior to the game. 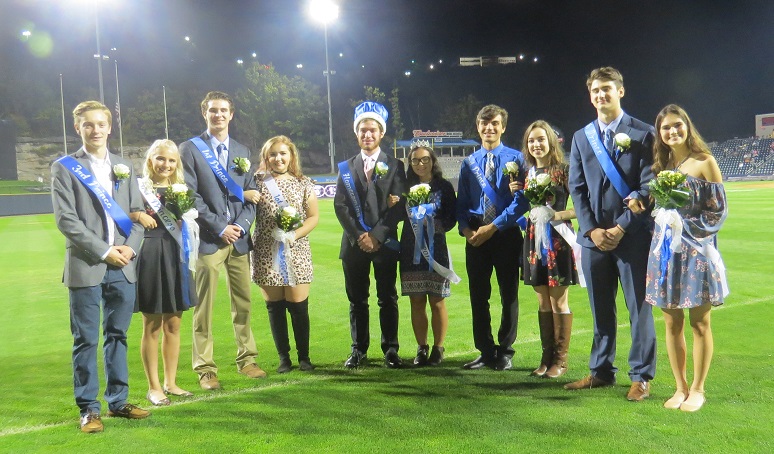