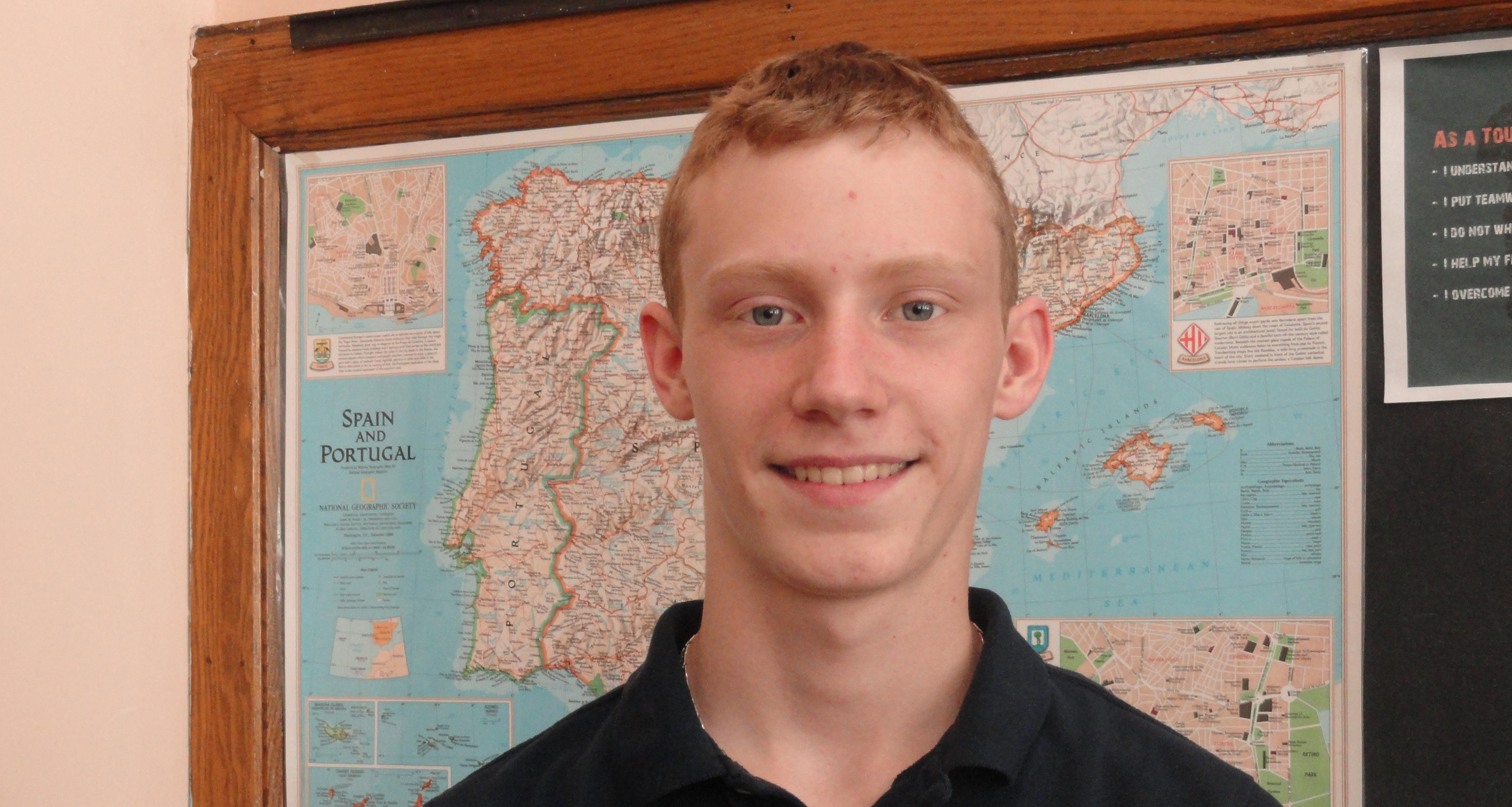 West Scranton sophomore John Horvath, along with his teammates from other area schools, participated in the Pennsylvania Future Business Leaders of America State Parliamentary Procedure Competition, which was held in Hershey, PA in April 2013.  Members of the team were given the task of simulating a chapter meeting using the proper elements of parliamentary procedure and demonstrating knowledge of FBLA bylaws.  John, who assumed the role of secretary in the competition, helped his team earn a third place finish in the state of Pennsylvania.  All winning members of the team earned scholarships to Penn Tech.