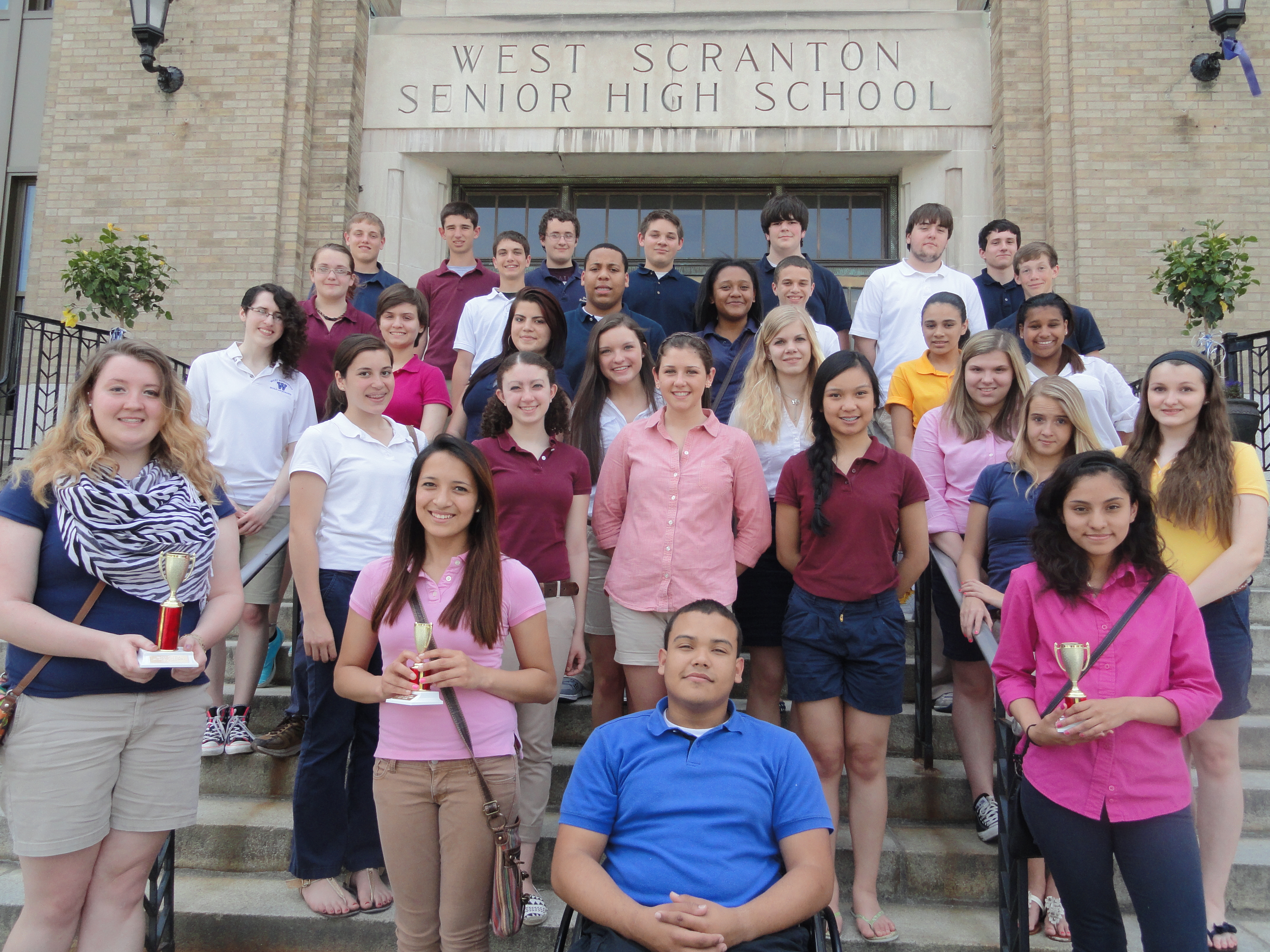 Other winners who were not available at the time of the photo were:

The National Spanish Examinations are administered each year in grades 6 through 12, and are sponsored by the American Association of Teachers of Spanish and Portuguese. 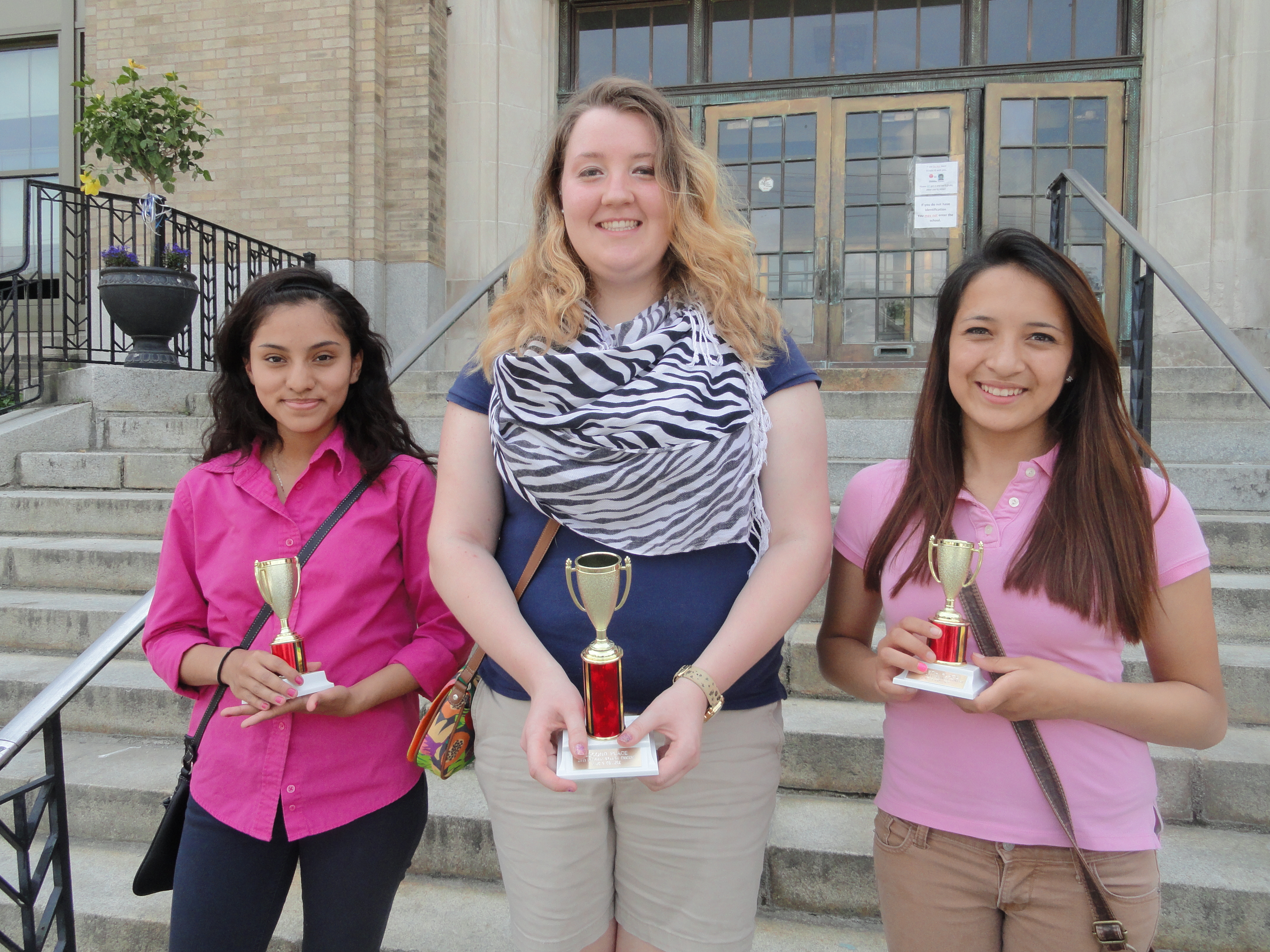