Theodore Roosevelt and his famous quote, “The Man in the Arena,” was the subject of a large-scale acrylic painting presented to State Representative Marty Flynn by West Scranton High School art students. Under the direction of Visual Arts Teacher, Anne McNally, the students, Emily Gerrity, P.J. Hart, and Miana Michaylo created the striking composition to be displayed in Mr. Flynn’s Scranton office.

The quote is a favorite of Mr. Flynn’s and the students were inspired by its meaning. “The passage from Roosevelt’s speech reinforces my belief that it’s the person who is at least trying to get things done that we should emulate. Today, it’s considered entertaining, even newsworthy to criticize and point out the shortcomings of others. But Roosevelt says honor is for people ‘who spend themselves in a worthy cause.’ The person who’s willing to go out and fight deserves praise even if those battles end in defeat,” said Flynn.

THE MAN IN THE ARENA

It is not the critic who counts; not the man who points out how the strong man stumbles, or where the doer of deeds could have done them better. The credit belongs to the man who is actually in the arena, whose face is marred by dust and sweat and blood; who strives valiantly; who errs, who comes short again and again, because there is no effort without error and shortcoming; but who does actually strive to do the deeds; who knows great enthusiasms, the great devotions; who spends himself in a worthy cause; who at the best knows in the end the triumph of high achievement, and who at the worst, if he fails, at least fails while daring greatly, so that his place shall never be with those cold and timid souls who neither know victory nor defeat. 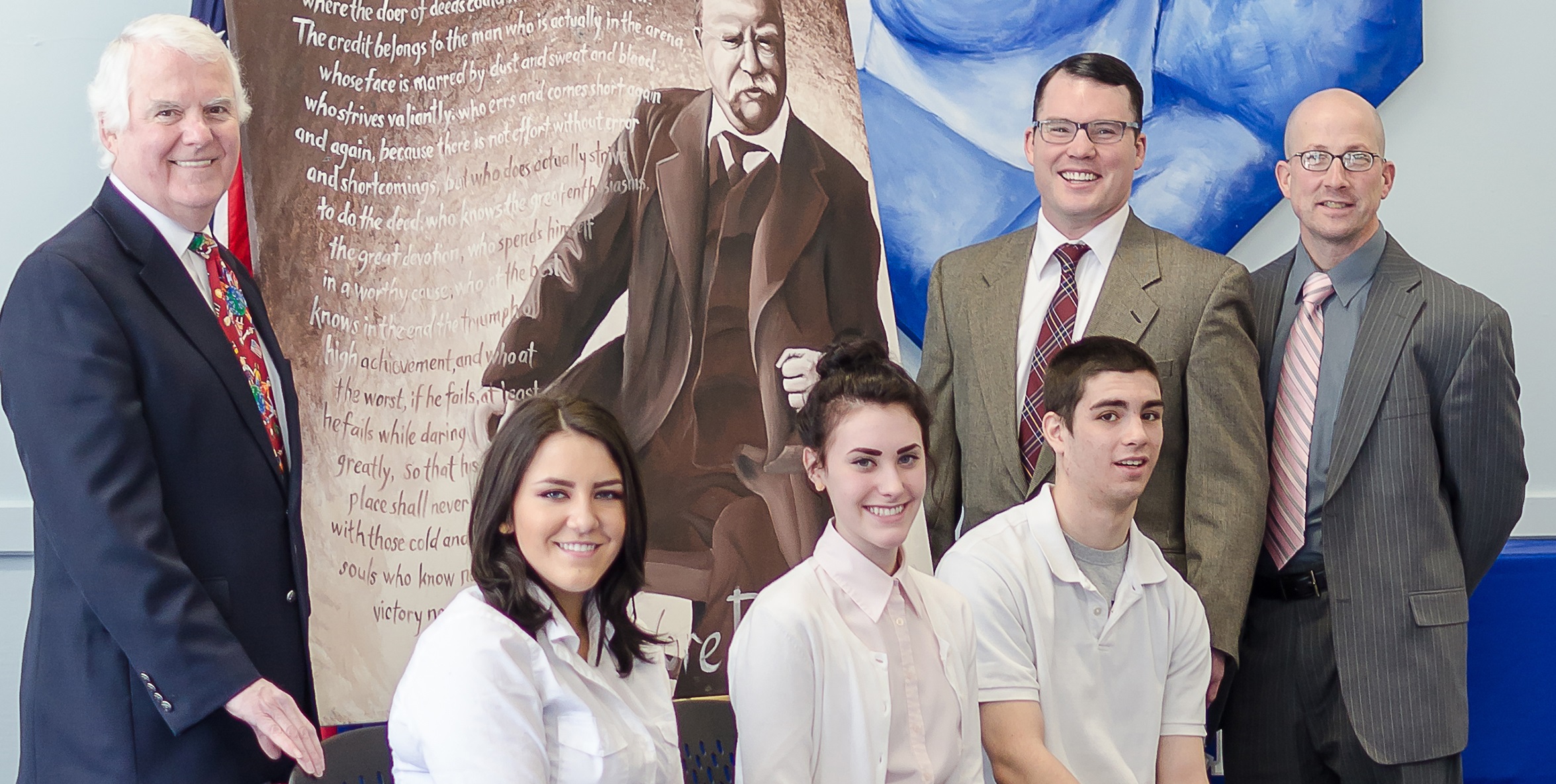 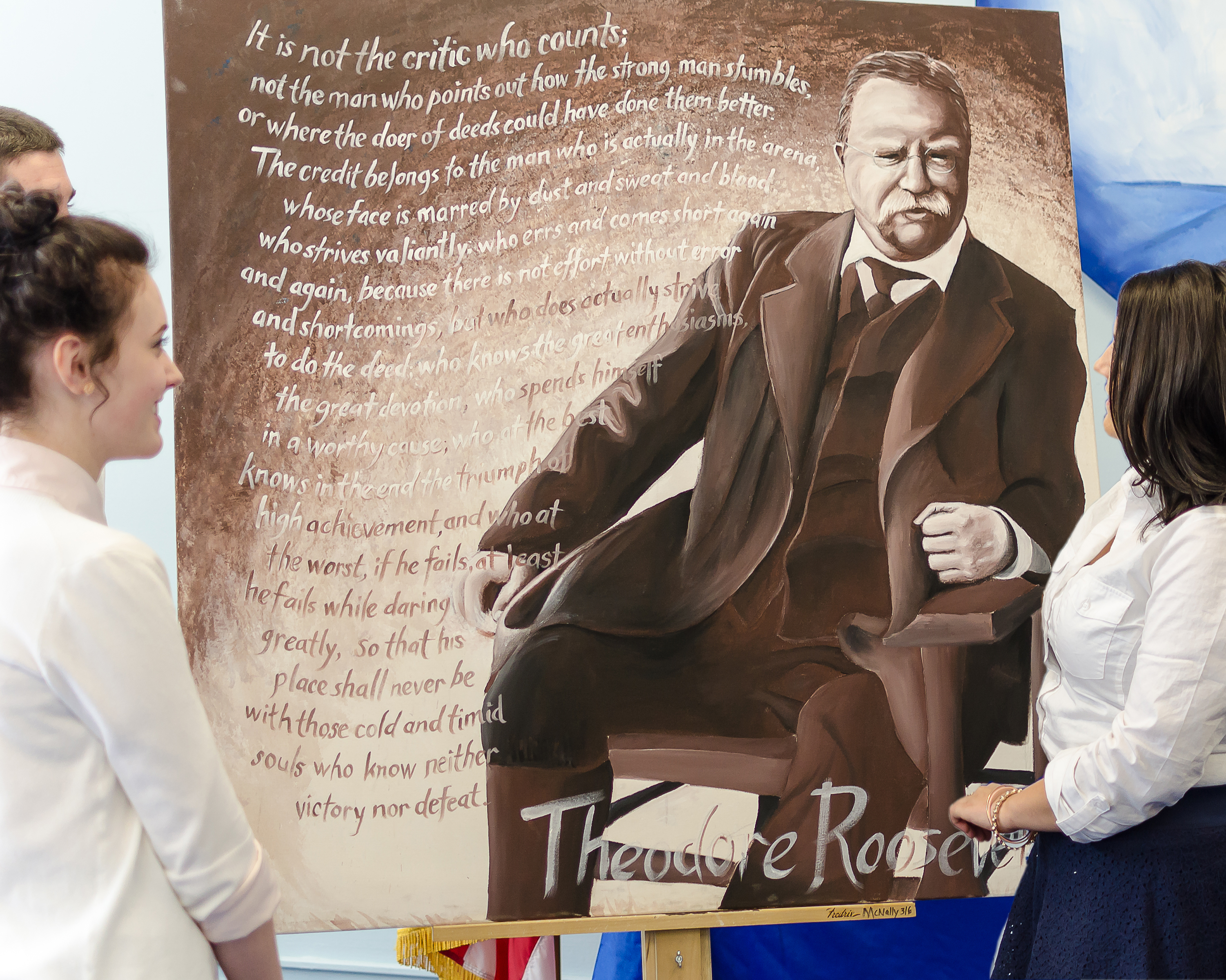