West Scranton senior baseball player Collin Lipowitch is the 2014 winner of the Coach Bill Howerton Memorial Scholarship, which is funded through the efforts of the Bill Howerton Strikeout Cancer Weekend.

Collin is a 3-year varsity starter on the baseball team as a first baseman and a pitcher.  In West’s non-league opener on April 6, Collin hit a solo home run and was the winning pitcher in a 10-6 victory over defending District II class AA champion Lakeland.

Lipowitch will attend Temple University in the fall and major in Pharmacy. 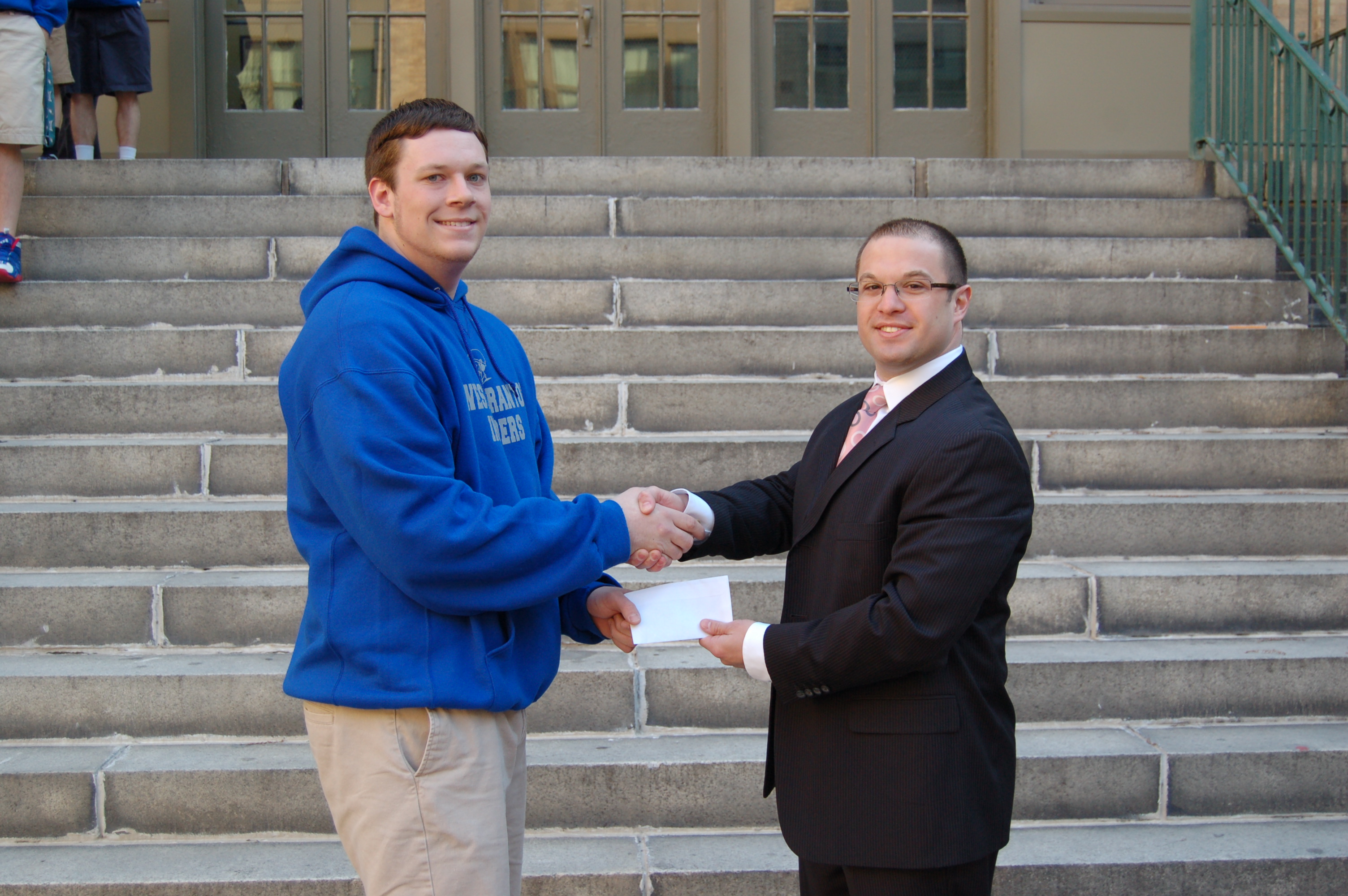