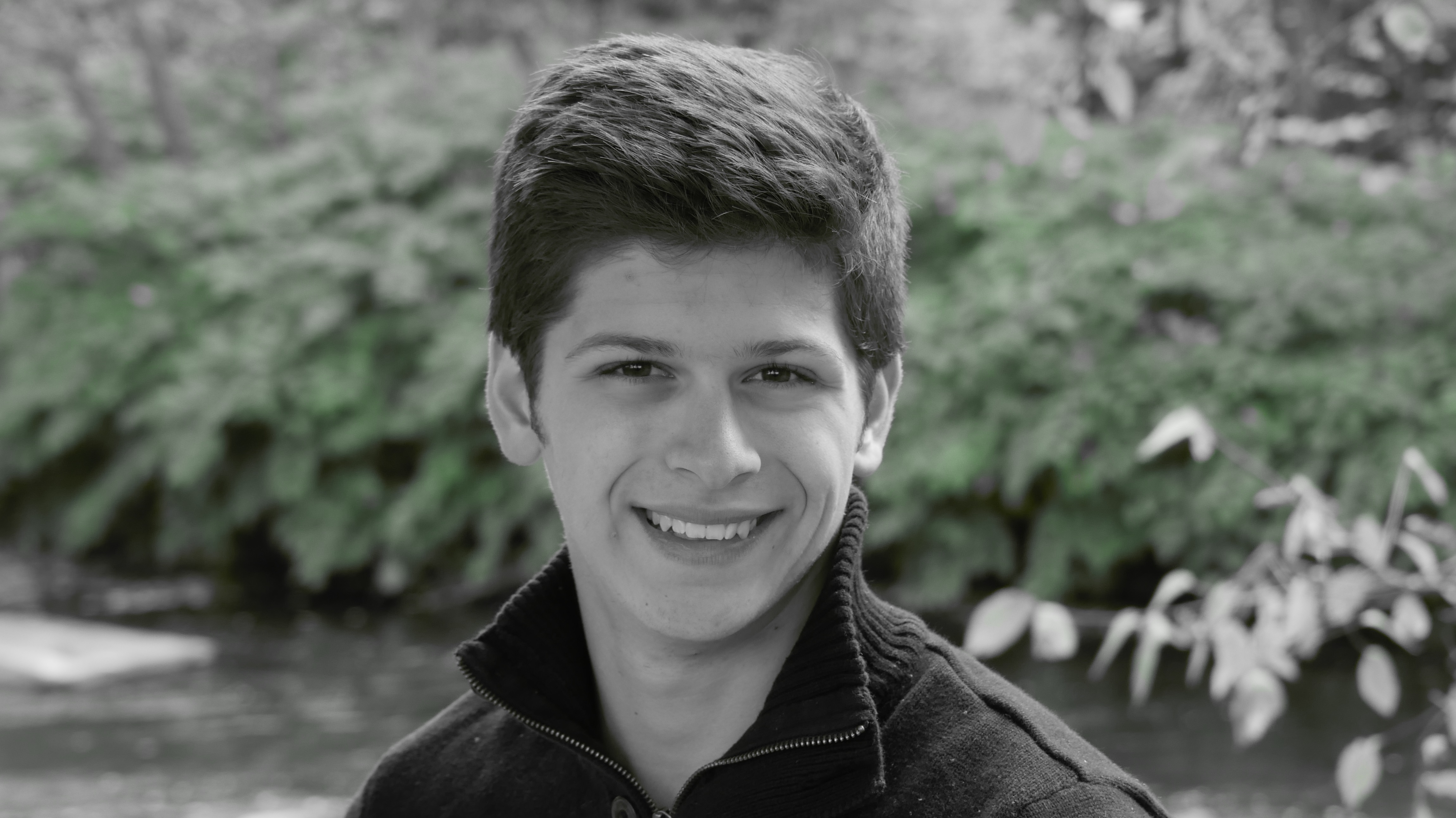 October 9, 2010 Reston, Virginia: Jonathan Mengoni from Valley View High School in Archbald, PA  has been named to the 2014 NAfME All-National Mixed Choir Honor Ensemble sponsored by the National Association for Music Education (NAfME). Jonathan will join 670 of the most musically talented and skilled high school students in the United States for a once-in-a-lifetime experience: performing on the stage of the Grand Ole Opry House in Nashville, Tennessee, on October 29, 2014.

These exceptional students, named the “best of the best” out of approximately 2.5 million students nationwide from local, district and state music festivals, will rehearse a repertoire of remarkably challenging music. They will perform under the baton of four of the most prominent conductors in the United States:

Jonathan is a four year member of the Valley View High School Music Department currently serving as  the vice president of the high school chorus and president of the concert and marching bands.    Jonathan has participated in choir since grade 6 where he has attended numerous PMEA and ACDA festivals;  on the local, regional and All-State levels. He is a former member of the district’s award winning treble choir, Vivace!.  Jonathan has also had significant roles in Valley View’s musical  productions Fiddler on the Roof (Mottel),West Side Story (Tony)and Hello, Dolly! (Ambrose Kemper).

The NAfME All-National Honors Ensembles, consisting of a concert band, symphony orchestra, mixed chorus, and jazz ensemble, are organized by members of the National Association for Music Education (NAfME). The concert band and symphony orchestra will each have approximately 150 instrumentalists, the jazz ensemble will have 20 instrumentalists, and the mixed chorus will have approximately 350 vocalists.

For program and other information, please visit http://www.nafme.org/programs/all-national-honor-ensembles/.

The National Association for Music Education, among the world’s largest arts education organizations, is the only association that addresses all aspects of music education. NAfME advocates at the local, state, and national levels; provides resources for teachers, parents, and administrators; hosts professional development events; and offers a variety of opportunities for students and teachers. The Association orchestrates success for millions of students nationwide and has supported music educators at all teaching levels for more than a century.