TO SPRING FROM THE HAND: The life and work of Paulus Berensohn

Marywood University Art Galleries presents THE ENDLESS MOUNTAINS SPIRIT: M.C. Richards and Paulus Berensohn. The exhibition is currently on display in the Suraci Gallery through May 8th. A reception for the exhibition is scheduled for April 18th from 6 to 8 p.m., that is free and open to the public. 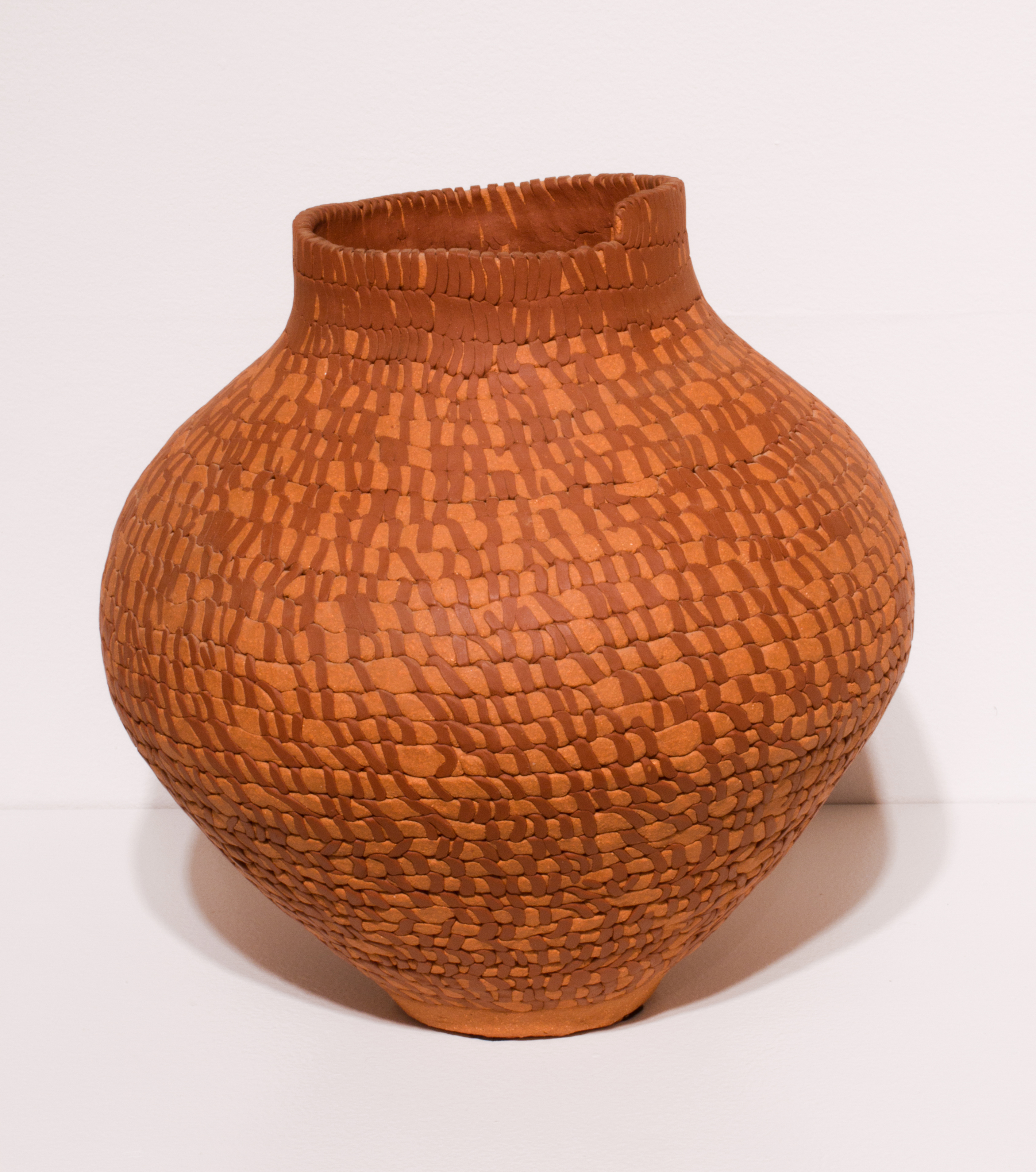 A synergetic nexus of the arts occurred in Susquehanna County when clay artists and teachers Mary Caroline Richards and Paulus Berensohn lived and worked in Northeast Pennsylvania from 1965–late 1970s. During that time an influx of artists, dancers, and actors visited and worked at the Endless Mountain Farm, a cooperative and place of creative energy. Iconic books are associated with the Farm – Towards Wholeness and The Crossing Point by M.C. Richards and Paulus Berensohn’s Finding One’s Way With Clay. The exhibition documents that place and time in our region, many of the people involved with examples of their work in clay, and a lasting legacy of creativity.

The exhibition is a collaborative project between Marywood ceramics faculty, Matt Povse and Skip Sensbach, and Sandra Ward Povse, director of Marywood Art Galleries, along with Laurie Graham and Larry Wilson, current owners of The Endless Mountains Farm. Throughout Matt Povse’s tenure in the Department of Art at Marywood University, he would hear snippets about Paulus Berensohn, M.C. Richards, various artists, friends, and the Endless Mountains Farm: “Over the years living in Northeast Pennsylvania and being a part of the art community, I’ve learned of a rich history of creative energy right here in our backyard.” Together the group decided to document that period of time, and according to Matt Povse, “…with what seems to be a lingering energy from The Endless Mountains Spirit, we have been able to sew together a brief history and document the creative and communal haven just down the road from here.”

In 1965 Paulus Berensohn found property in the Endless Mountains region of Pennsylvania and bought 100 acres with an old farmhouse and a barn to live and work as a potter. In 1968, Richards moved to the Farm after she was mugged and robbed near her home in NYC. The exhibition focuses on the life–long dance between Berensohn and Richards, and the land. Through the combined synergy of these two artists, the Endless Mountains Farm became a melting pot of both the creative and human spirit, bringing together individuals from various backgrounds to create a special place and time in ceramics history.

During the time that Richards and Berensohn owned the Farm it became a creative haven for many friends and colleagues. Artists would spend time at the Farm’s studio to create their own work. Some would stay for short amounts of time while others stayed longer and used the Farm as their studio space. The environment instilled in the Farm by the relationship of Berensohn and Richards made it possible for others to share in the creative spirit. Although Berensohn left the Farm in 1972, his association with the Farm did not end there. Berensohn, who now lives and works in Penland, NC, still returns and stays at the Farm. Richards continued visiting her friends Graham and Wilson up until her death in 1999.

Following Berensohn’s departure, the Farm was set up as a cooperative ownership between Richards and three regular visitors: June Ekman, Burt Supree, and Remy Charlip, who had all met Berensohn through the New York dance scene. Ekman came to New York to dance with the Martha Graham School of Dance. Supree was a dancer, writer and the Dance Editor for the “Village Voice” in New York City. Charlip was a dancer, choreographer, and founding member of Merce Cunningham Dance Company. This cooperative arrangement made it possible for everyone to visit throughout the years and maintain their connection to the property. As people left the Farm, the shares changed hands to fewer principals and eventually was sold to longtime caretakers and stewards, Larry Wilson and Laurie Graham, who had lived and worked at the Farm throughout.

The exhibition is accompanied by a small catalog, The Endless Mountains Spirit, written by Sensbach with photography by Marguerite I. Fuller. The catalog text is based on interviews, historical accounts and archives, and ceramic objects made by Berensohn, Richards, and many of the artists who lived and passed through the Farm in the late 1960s–early1980s. In 1968 the Farm hosted a ceramics workshop that included many of today’s prominent ceramists including Anne Stannard and Karen Karnes. The catalog concludes with Jordan Taylor’s residency from 2002–2010 at the Endless Mountains Farm, the last ceramic artist to work at the Farm. The work that Taylor created there connected him to the legacy of ceramic work that the Farm has born witness to for nearly 50 years.

In conjunction with The Endless Mountains Spirit exhibition, a gallery talk will be given on April 22nd at 3 p.m., in the Suraci Gallery. In addition, a screening of the newly released film, TO SPRING FROM THE HAND: The life and work of Paulus Berensohn by Neil Lawrence, will be shown on April 29th at 5:30 p.m., in the Swartz Center’s McGowan Community Room.

The Suraci Gallery is located on the 2nd floor of the Shields Center for Visual Arts on Marywood University’s campus. Admission to gallery events is free and open to the public. Gallery hours are Monday, Thursday and Friday from 9 a.m.–4 p.m., Tuesday and Wednesday from 9 a.m.– 8 p.m., Saturday and Sunday from 1–4 PM.

For further information or directions, contact Marywood University Art Galleries at 570.348.6278 x2428 or friend us on Facebook or www.marywood.edu/galleries