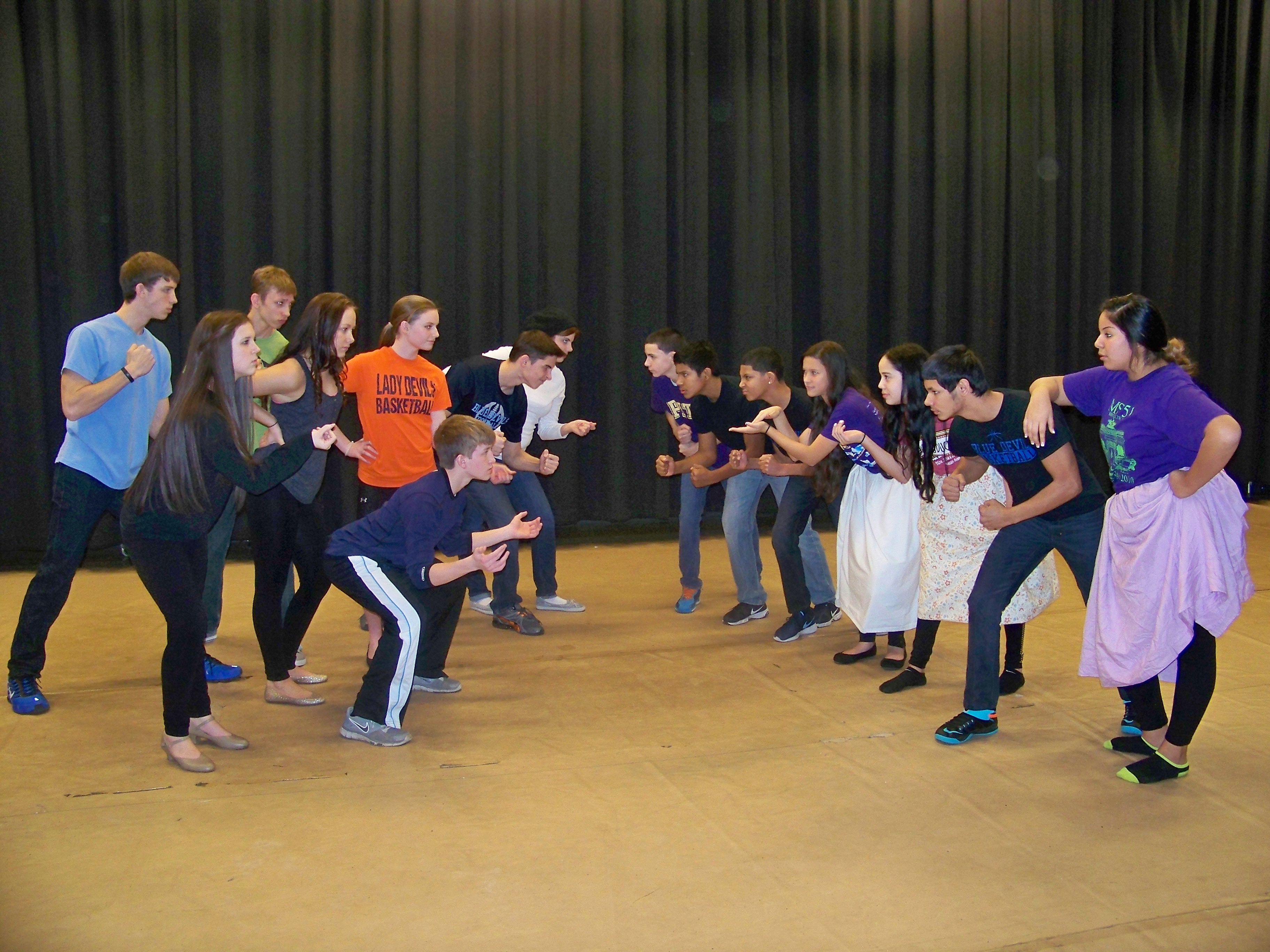 This spring, the Shenandoah Valley Drama Club will present the great American musical, “West Side Story.” According to SV drama director Dane Rooney, the program will involve a cast of approximately 90 students, including past Majestic Theater Award-winner Nick Twardzik and Majestic nominees Meghan Artley, Riley Miller, and Eric Rooney. From Music Theater International: “Shakespeare’s Romeo & Juliet is transported to modern-day New York City, as two young idealistic lovers find themselves caught between two warring street gangs, the American “Jets” and the Puerto Rican “Sharks.”  Their struggle to survive in a world of hate, violence, and prejudice is one of the most innovative, heart-wrenching and relevant musical dramas of our time.” According to Dane Rooney, “West Side Story” will challenge SV students with the masterful choreography inspired from 1957 original production, some of Broadway’s most well-known songs, and poignant themes of love & hate that will speak to older & younger generations alike. Circle your calendar for the weekend of April 24-26th 2015 and plan to attend what will be a most entertaining & profound theatrical experience.  Shown in photo are cast members rehearsing the confrontation between the “Jets” and the “Sharks.”