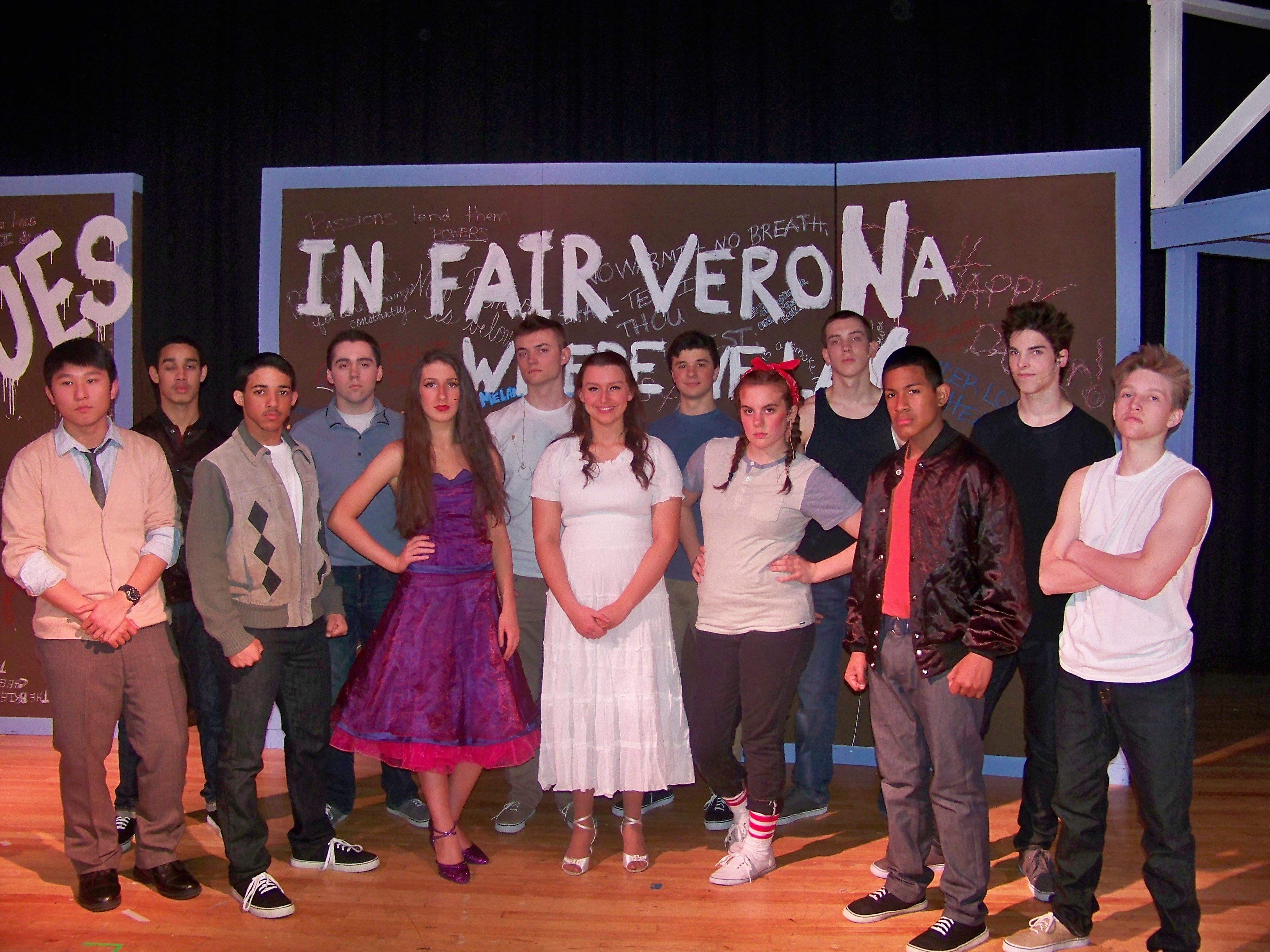 Shown in photo are the members of the cast of the Shenandoah Valley Drama Club which set a school record for attendance with over 1400 people for their portrayal of the Broadway version of West Side Story. The SV Drama Club is under the direction of SV faculty advisor Dane Rooney.