A trio of organizers is working to ensure the success of Marywood University’s Fourth Annual Community Leadership Celebration. Col. (Ret.) Lorraine R. Breen, Alexandria, Va.; Mary Ellen Coleman, Jefferson Twp., Pa.; and William R. Lynett, Clarks Summit, Pa., have spent the last several months planning the event, which is set for Thursday, May 4, 2017, in the Center for Athletics and Wellness on Marywood’s campus. 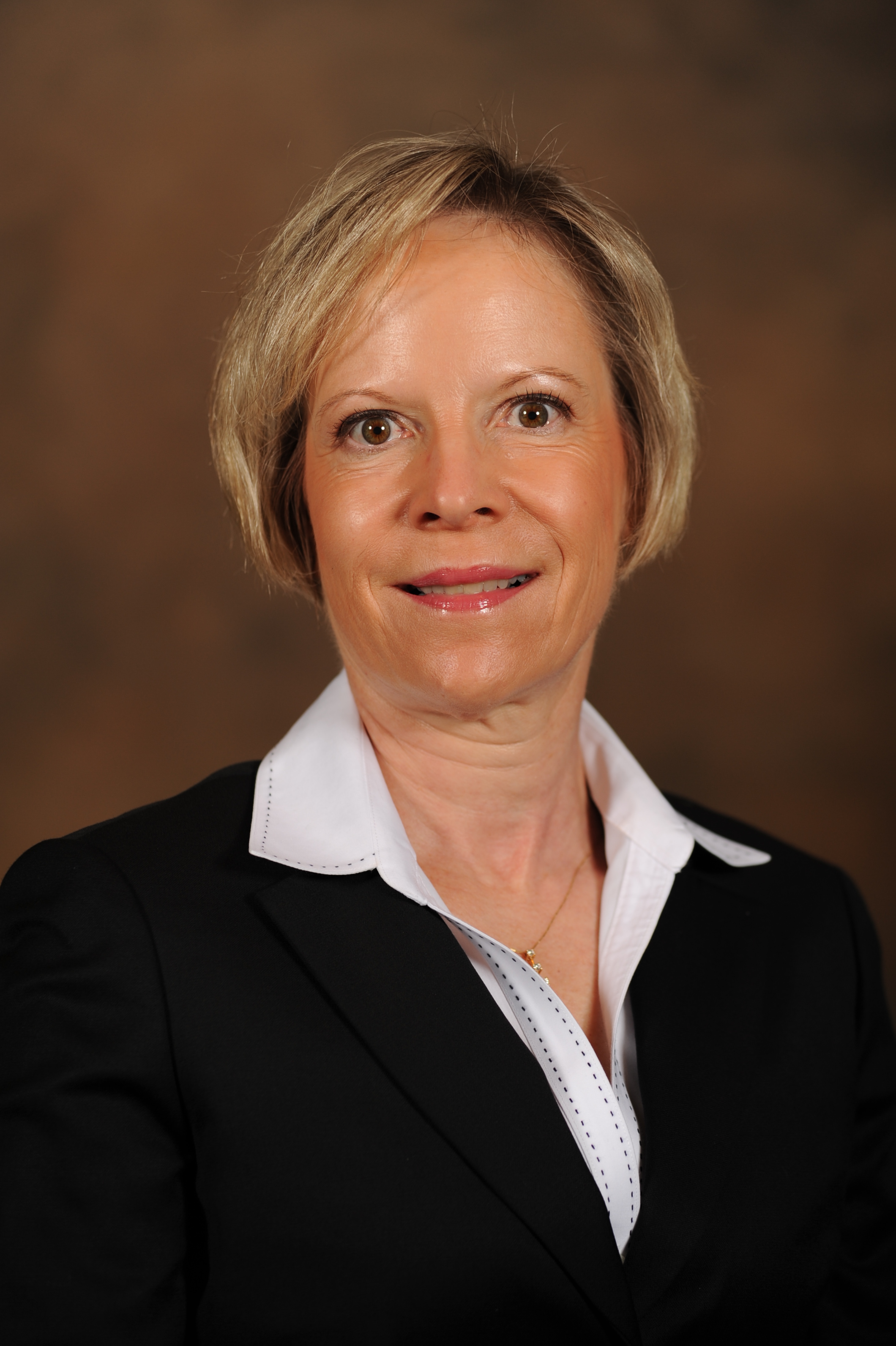 A Marywood trustee, Col. (Ret.) Breen is the Chief of Strategy and Communication for Uniformed Services University for the Health Sciences, Bethesda, Md. A registered dietitian, she also has served as director, Strategy & Communications, Consortium for Health & Military Performance (CHAMP), and program manager, Operation Live Well (OLW). Col. Breen has earned scores of awards and achievements, including the Meritorious Service Medal with three Oak Leaf Clusters, among several other prestigious awards. A 1978 graduate of Marywood, she has served on the Dean’s Advisory Board for Marywood University’s College of Health and Human Services. She was the keynote speaker at the Marywood’s Opening Convocation in 2013 and received an honorary doctorate during the ceremony. Additionally, she was selected to receive Marywood’s 2013 Alumni Award of Excellence in Health and Human Services. Col. Breen holds a master’s degree from Chapman University, Orange, CA, in Human Resources Management. She is married to Col. (Ret.) Richard H. Breen, Jr. 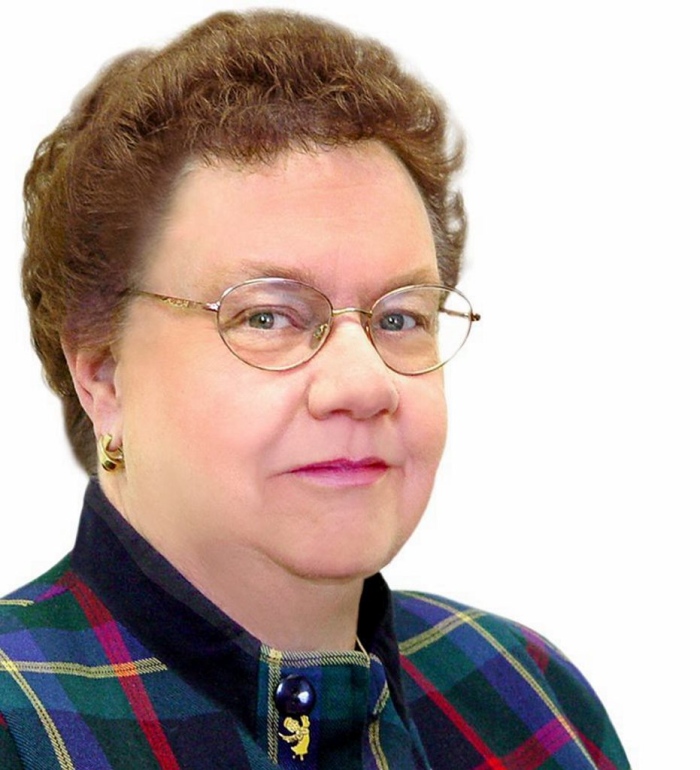 A former Marywood trustee, Ms. Coleman’s career has included accomplishments in the field of education, including her former position as director of development and present service as a consultant at Marywood University. On a national and professional level, she has spent more than 25 years in the out-of-home media industry, beginning with the Patrick Media Group as vice president for corporate affairs. In 1992, she became a limited partner of Martin Media and the vice president/general manager of the N.E. PA Division, vice president/general manager of Lamar Outdoor, and, presently, consultant to Times Shamrock Outdoor and Shamrock Outdoor in New Jersey. Ms. Coleman’s community service includes the board of directors at the Greater Scranton Chamber of Commerce, including leadership roles as treasurer, chair-elect, and as the first woman to serve as the Chamber’s Board of Directors in its then 125-year history. Additional community affiliations include St. Joseph’s Center Auxiliary, Scranton Tomorrow, Scranton Area Foundation, United Way of Lackawanna County, the Wright Center, Lackawanna County Recycling Board, and advisory boards of the National Bank of Olyphant and Penn Security Bank, St. Paul’s Church Finance Committee, and the Tour de Scranton annual fundraiser to support addiction rehab. 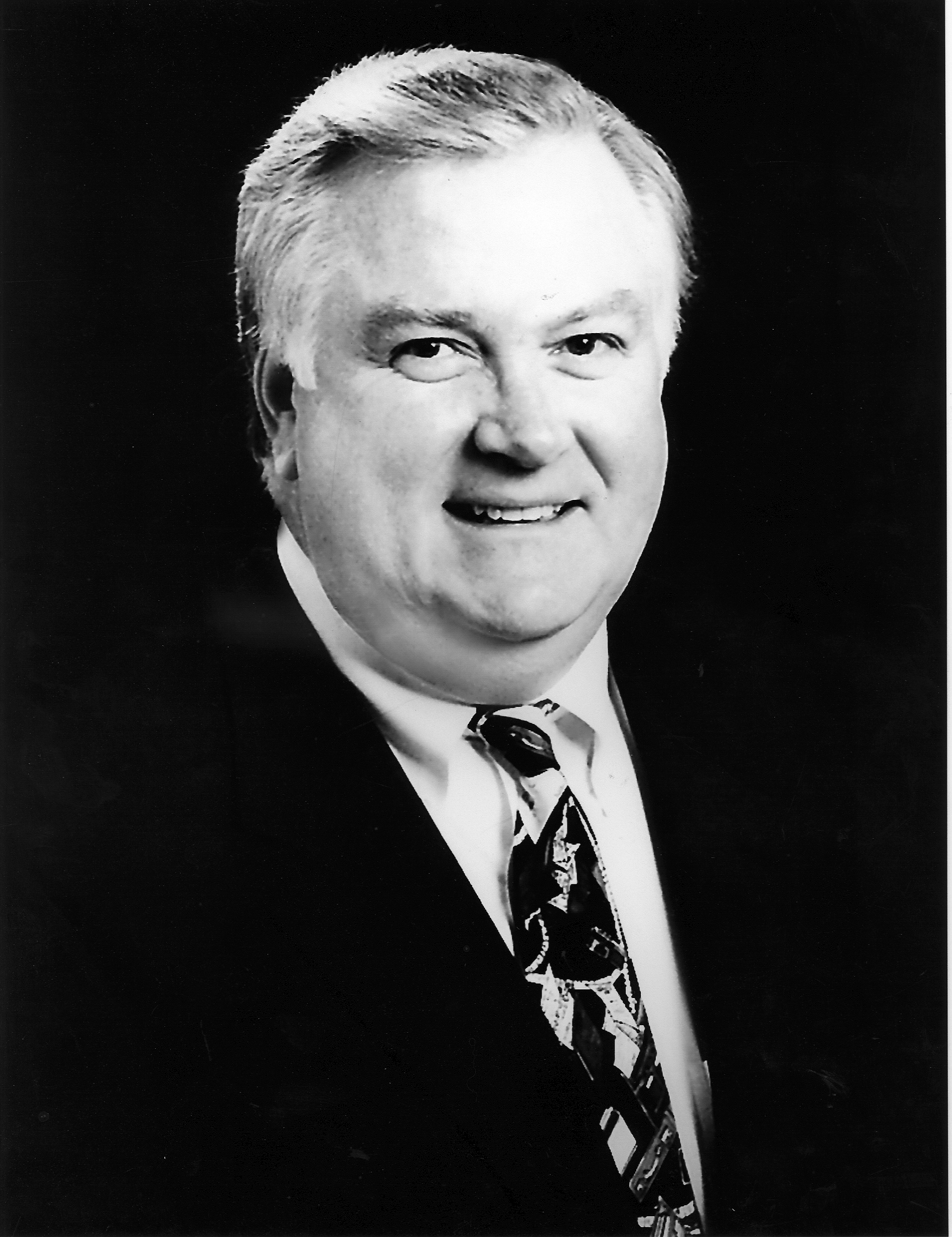 Serving for many years as one of the publishers of The Scranton Times-Tribune, along with his siblings, Mr. Lynett, a Marywood trustee, has also been a member of the Board of Directors of the Pennsylvania Newspaper Association, as well as a board member of WVIA Public Broadcasting and Radio. He and his family have a long history of civic and community leadership in Northeastern Pennsylvania. Mr. Lynett has served on numerous community boards, including leadership roles while serving on behalf of the United Way of Lackawanna County, the Greater Scranton Chamber of Commerce, the American Heart Association, Steamtown National Park Grand Opening Committee, and the Mayor’s Library Fund Drive. A graduate of The University of Scranton and Harvard Business School’s Owner/President Management Program, Mr. Lynett served in the 55th Brigade of the Pennsylvania National Guard as a Public Information Officer. He holds memberships in the Knights of Columbus, Council 280; The Country Club of Scranton; and the executive committee of the Friendly Sons of St. Patrick of Lackawanna County.

Each year, hundreds of business professionals, community leaders, and friends of Marywood University come together to help make a difference in the name of Marywood at the Community Leadership Celebration. In its first three years, the event has helped the University secure more than one million dollars toward enhanced learning opportunities for students. For additional information on the Fourth Annual Community Leadership Celebration at Marywood University or to purchase tickets to the event, please visit www.marywood.edu/clc or call 570-348-6238.