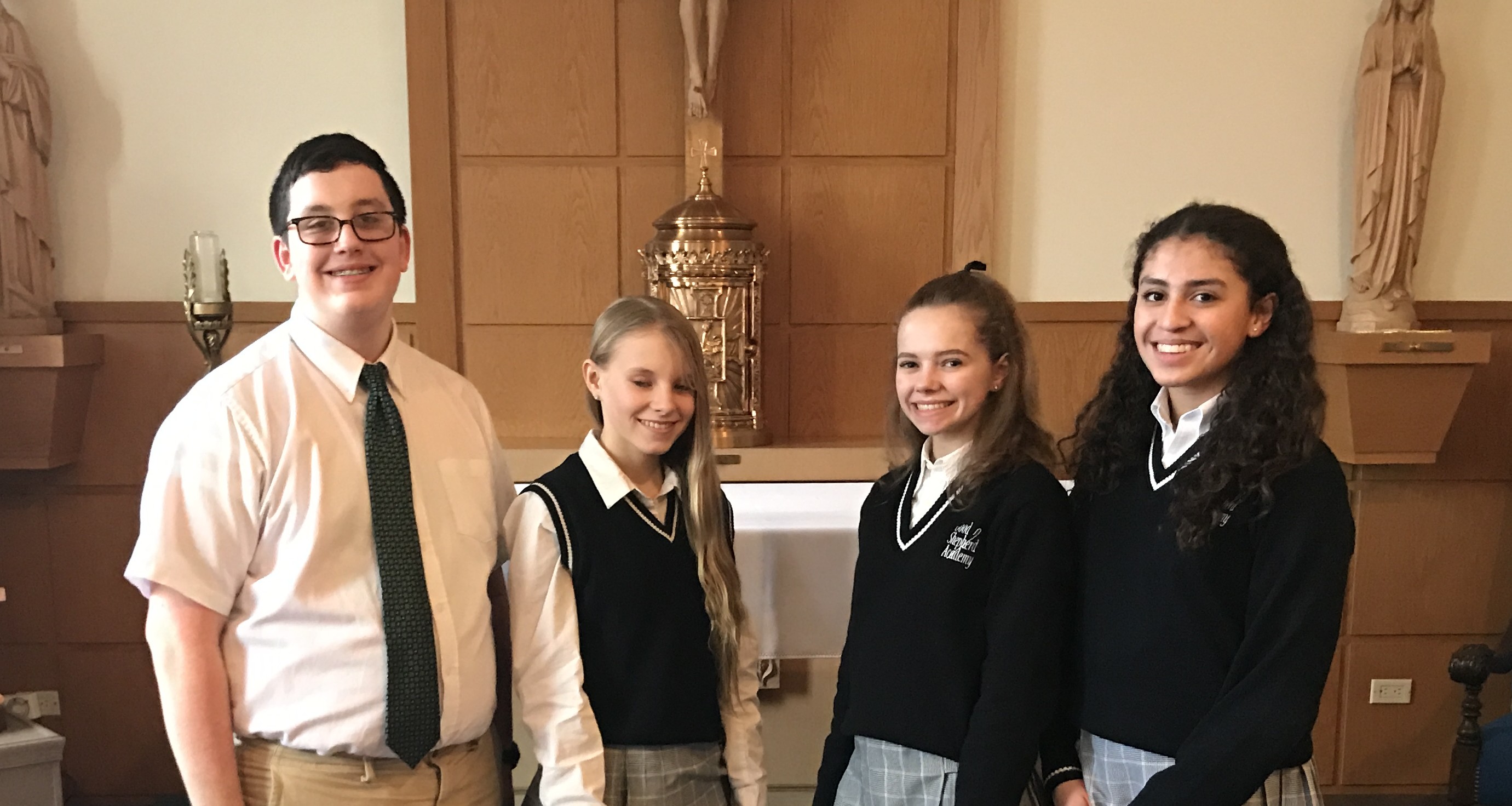 Recently, Pennsylvanians for Human Life announced the winners of the 2016 Youth for Life Art and Essay Contest. Good Shepherd Academy, Kingston, merited several awards in both the Junior Division Essay and the Senior Division Essay. While winners were just announced, the essays were written
in May 2016 by then seventh and eighth grade students.

Senior Division winners were selected from essays contributed by students in
grades eighth through twelve.