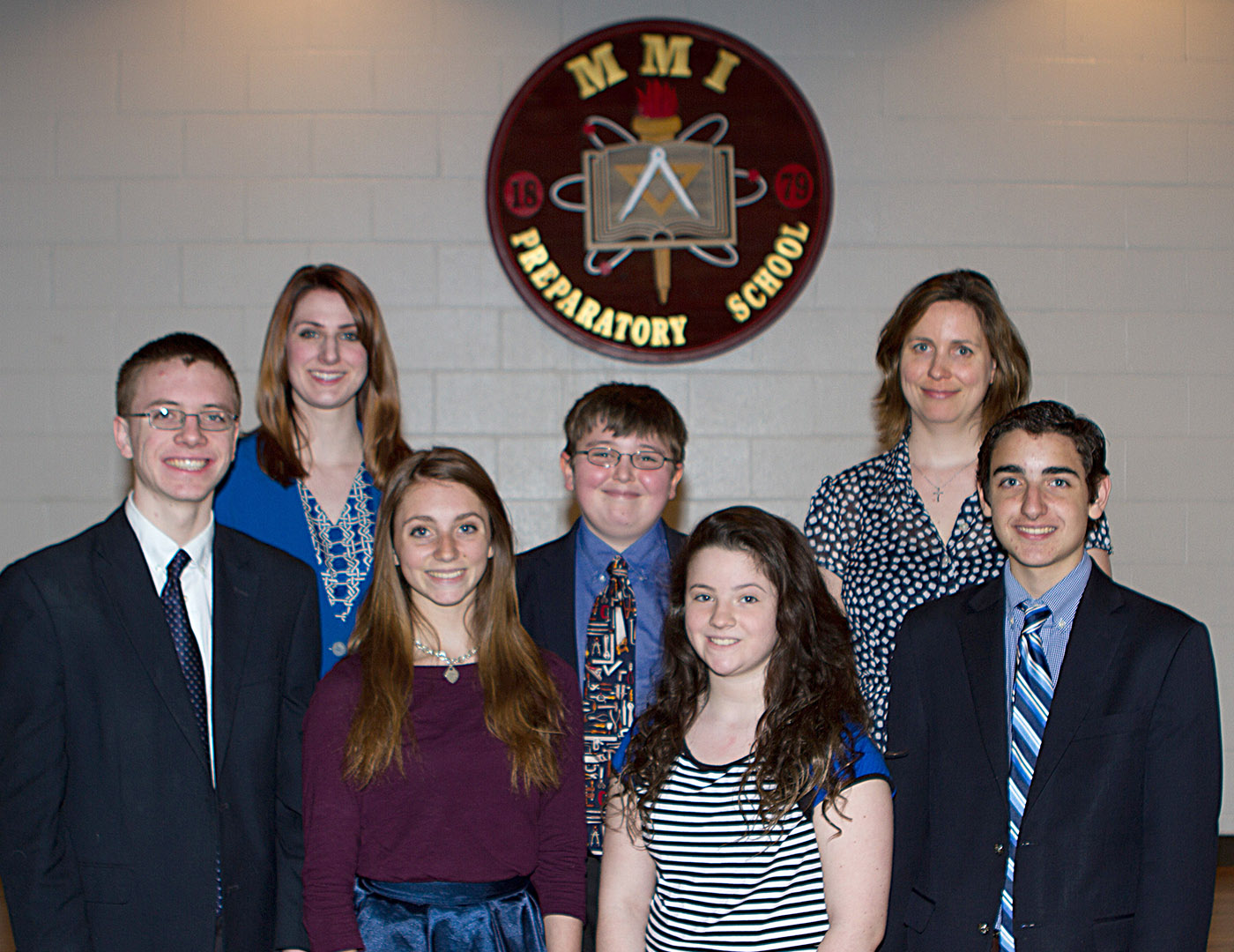 There were 89 entries in two divisions: grades 9-12 and grades 5-8. Sophomore Allie McGeehan and sixth grader Louis DeAngelo both placed first in their respective divisions.

Grete DeAngelo’s sixth-grade geography class and Katherine Zucco’s 10th-grade world history classes entered the competition. The essay topic was “What is the best way to express ourselves as Americans when we see through the lenses of the world what appears to be injustice?”

Louis DeAngelo presented his essay during the Yom Hashoah program on April 13 at the Jewish Community Center in Wilkes-Barre.

Prizes were $250 for first place, $150 for second place, and $75 for third place. Donations for the prizes were made by the Interfaith Council and members of the community who are interested in making sure the Holocaust never happens again.