The Department of Germanic and Slavic Languages and Literatures at Penn State University hosts the annual event. It is a day filled with German language activities, including a poster and movie competition, a spelling bee, poetry recitation and a German trivia game. Students also had the opportunity to practice their German and earn prizes, learn more about studying German at Penn State, visit a German language class, and get a tour of the campus lead by current undergraduate students. 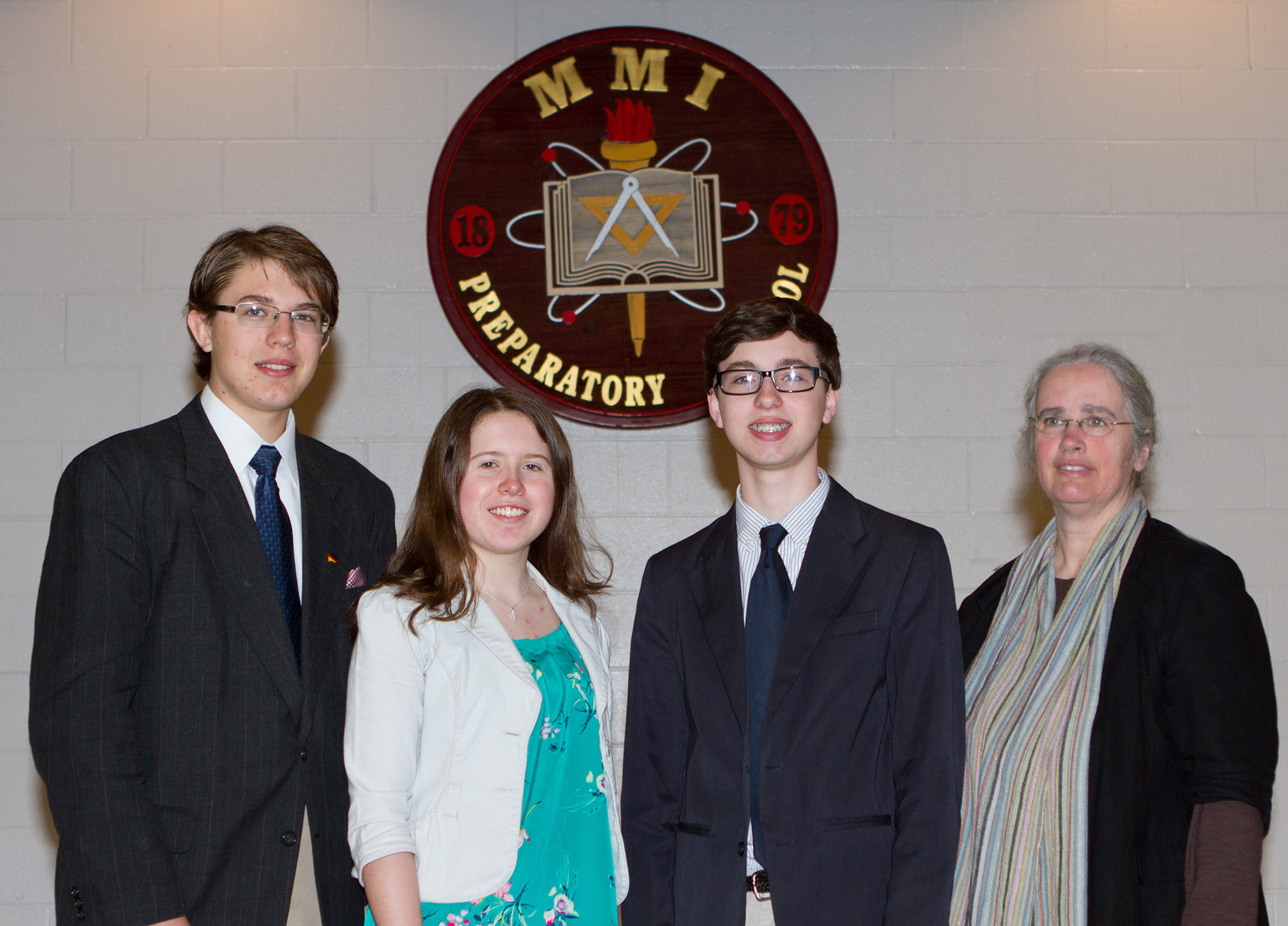 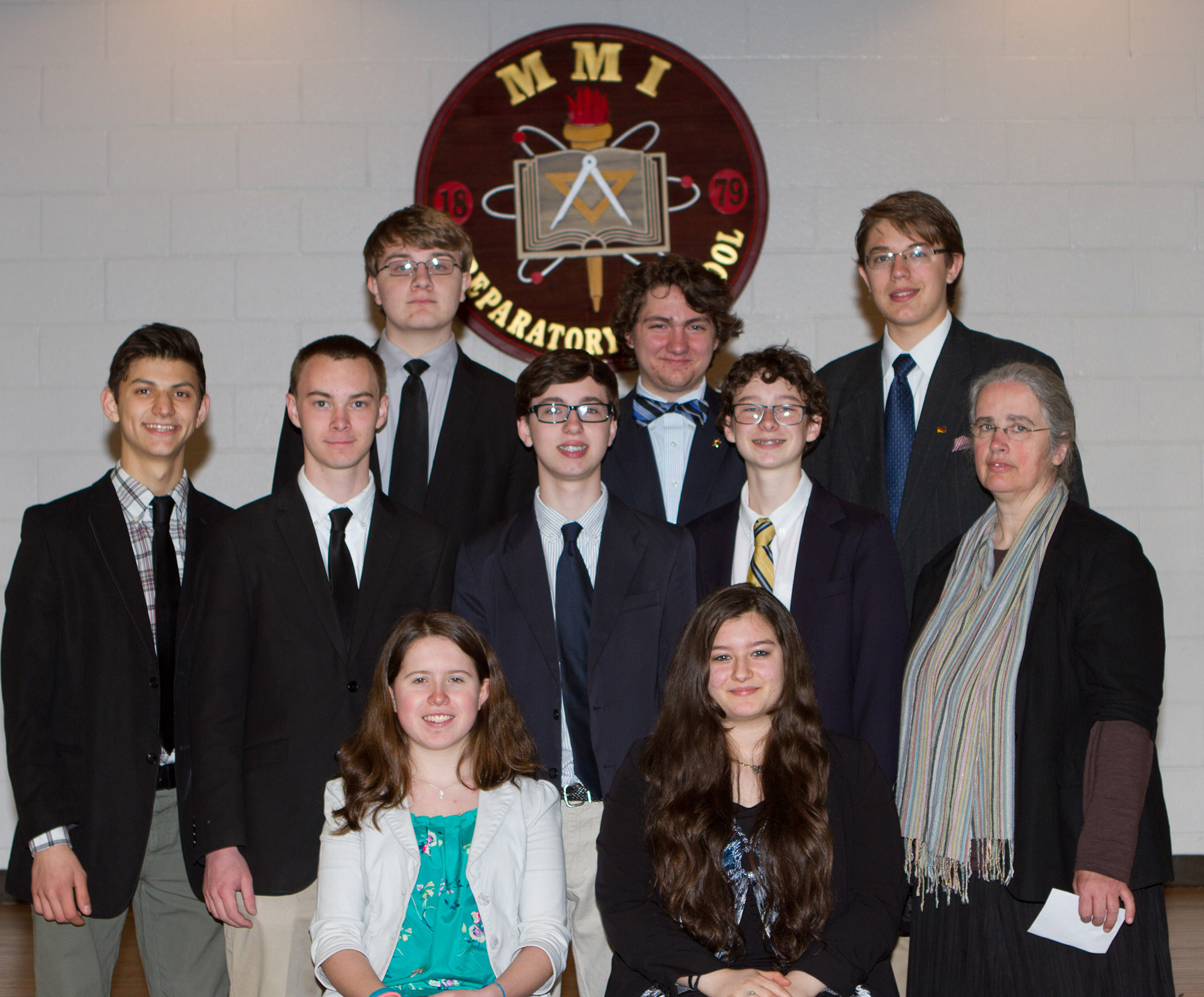