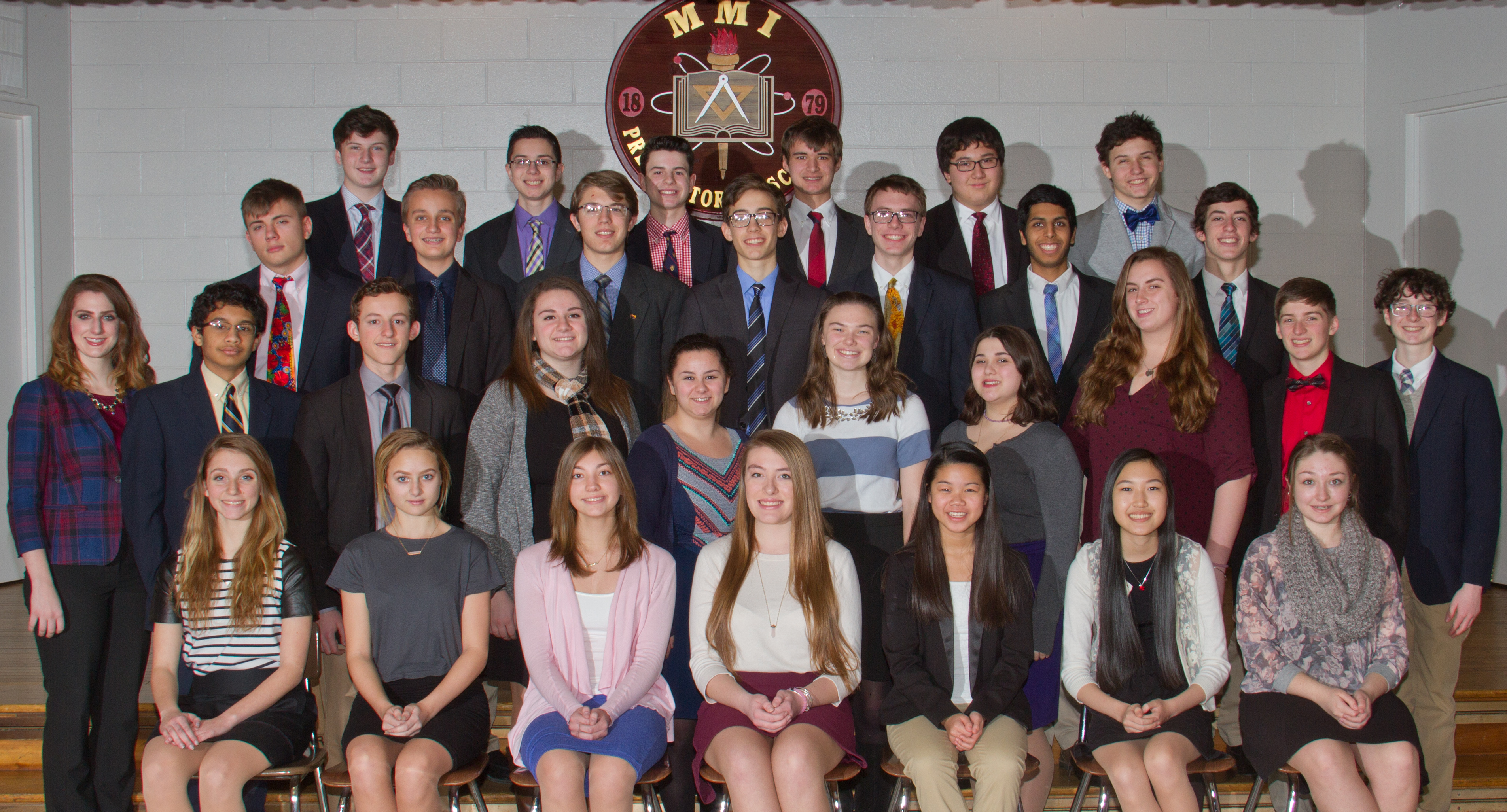 Jessica Pileggi and Danielle Pileggi will also attend the State Leadership Conference for the creation of their Public Service Announcement, as well as Garrett Kost, Olivia Minzola and Keenan Overa for their work in the Business Plan category.

Katherine Zucco, MMI’s FBLA chapter club adviser, said, “Nearly 50 percent of MMI’s upper school student population is involved in the FBLA club. Of the 72 students who competed, over half received special honors for their performance in various business-related events.”

The Future Business Leaders of America is a national career and technical student organization whose mission is to bring business and education together in a positive working relationship through innovative leadership and career development programs. The students in MMI’s chapter are a part of the Pennsylvania membership of more than 13,000 students in 290 schools.

For more than 130 years, MMI Preparatory School has been providing dedicated area students with a comprehensive and inspiring 6th through 12th grade college preparatory program that maximizes each individual’s academic, social and character potential in preparation for success in college and beyond. The school is accredited by the Middle States Association of Colleges and Schools Commissions on Elementary and Secondary Schools (MSA-CESS).  MMI is a school where every student can reach their full potential: academically, ethically and socially.  For more information about MMI Preparatory School, visit www.mmiprep.org or call 570-636-1108.