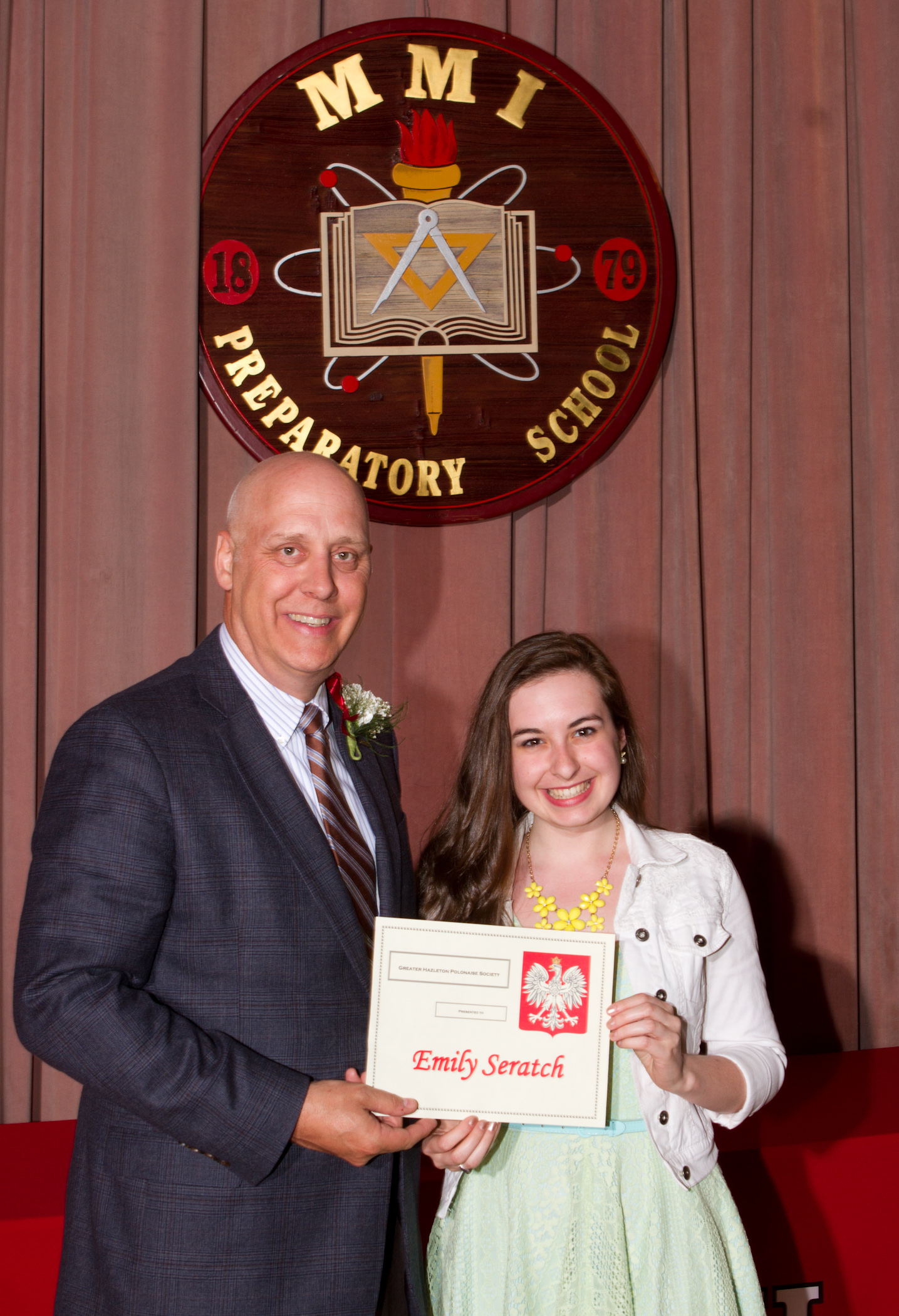 MMI Head of School Thomas G. Hood said, “These students have excelled in a variety of areas and we are pleased to honor their dedication to academics and community.”

Claire Sheen received a certificate of achievement for being named a National Merit Scholarship finalist and recipient, as well as a semifinalist in the 2015 U.S. Presidential Scholars Competition.

Emily Seratch was given the 2015 Jake Kislan ’56 Polonaise Society Award, which honors the highest achieving Polish American graduate of MMI.

MMI subject awards were presented to students in the following categories: 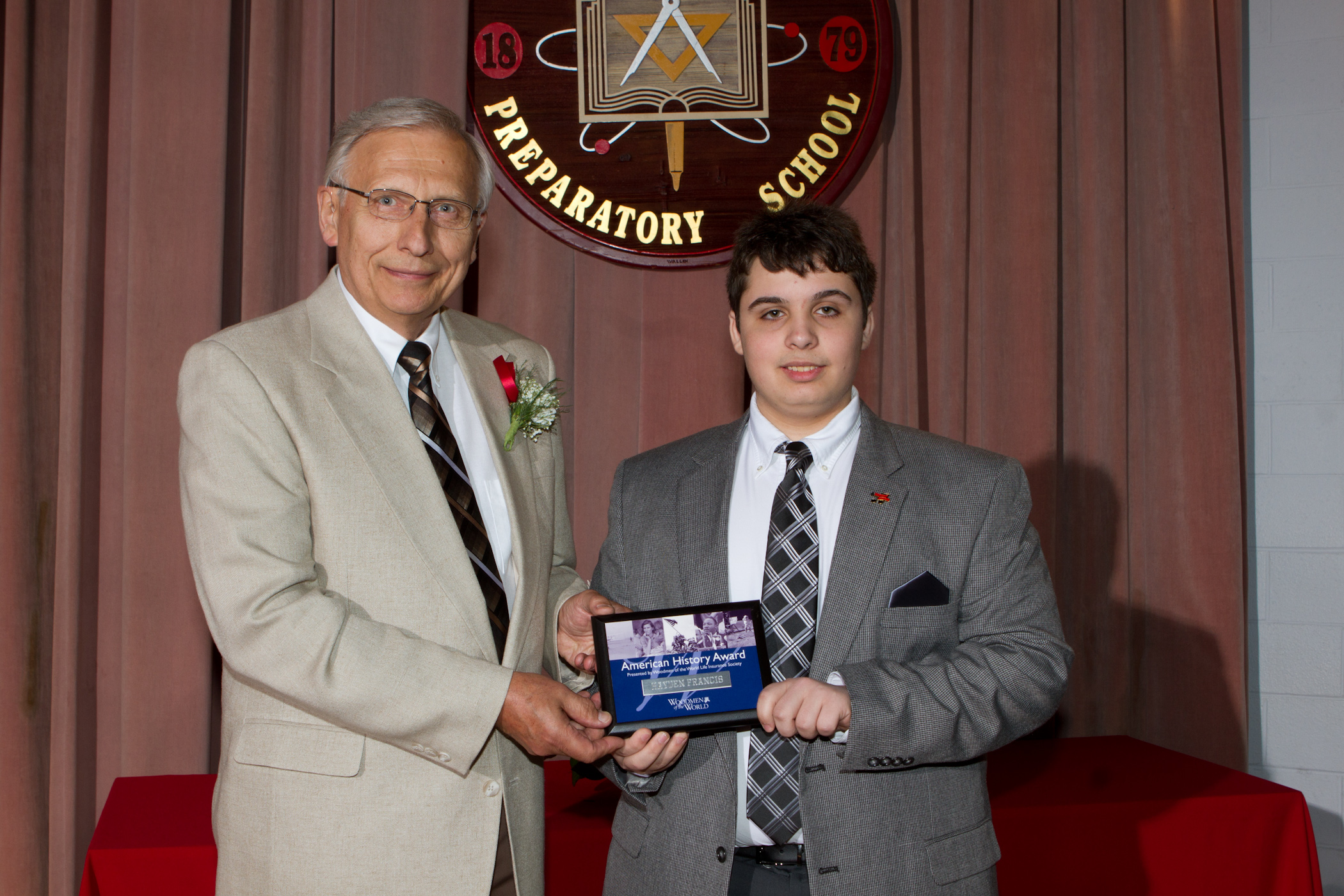 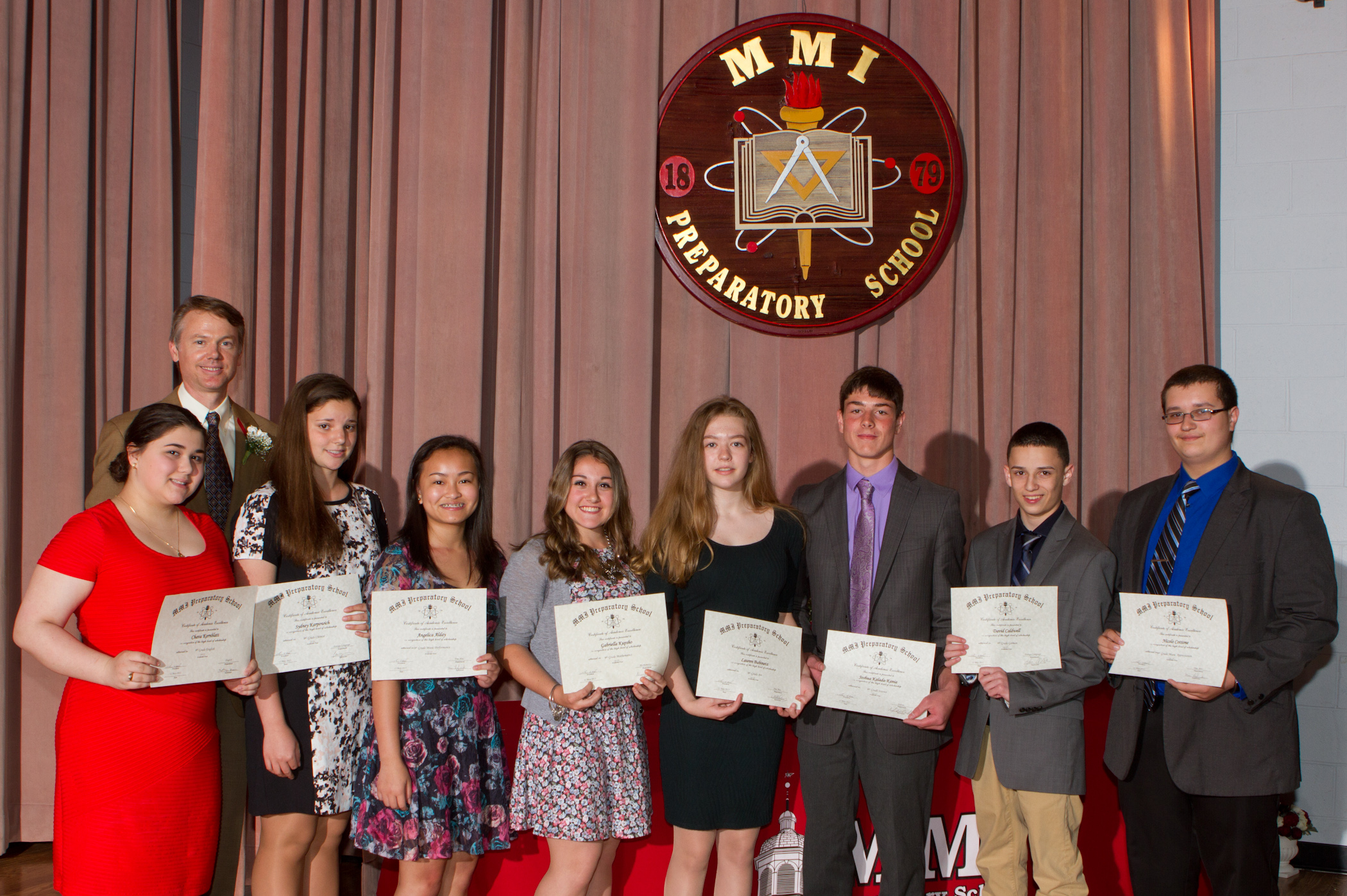 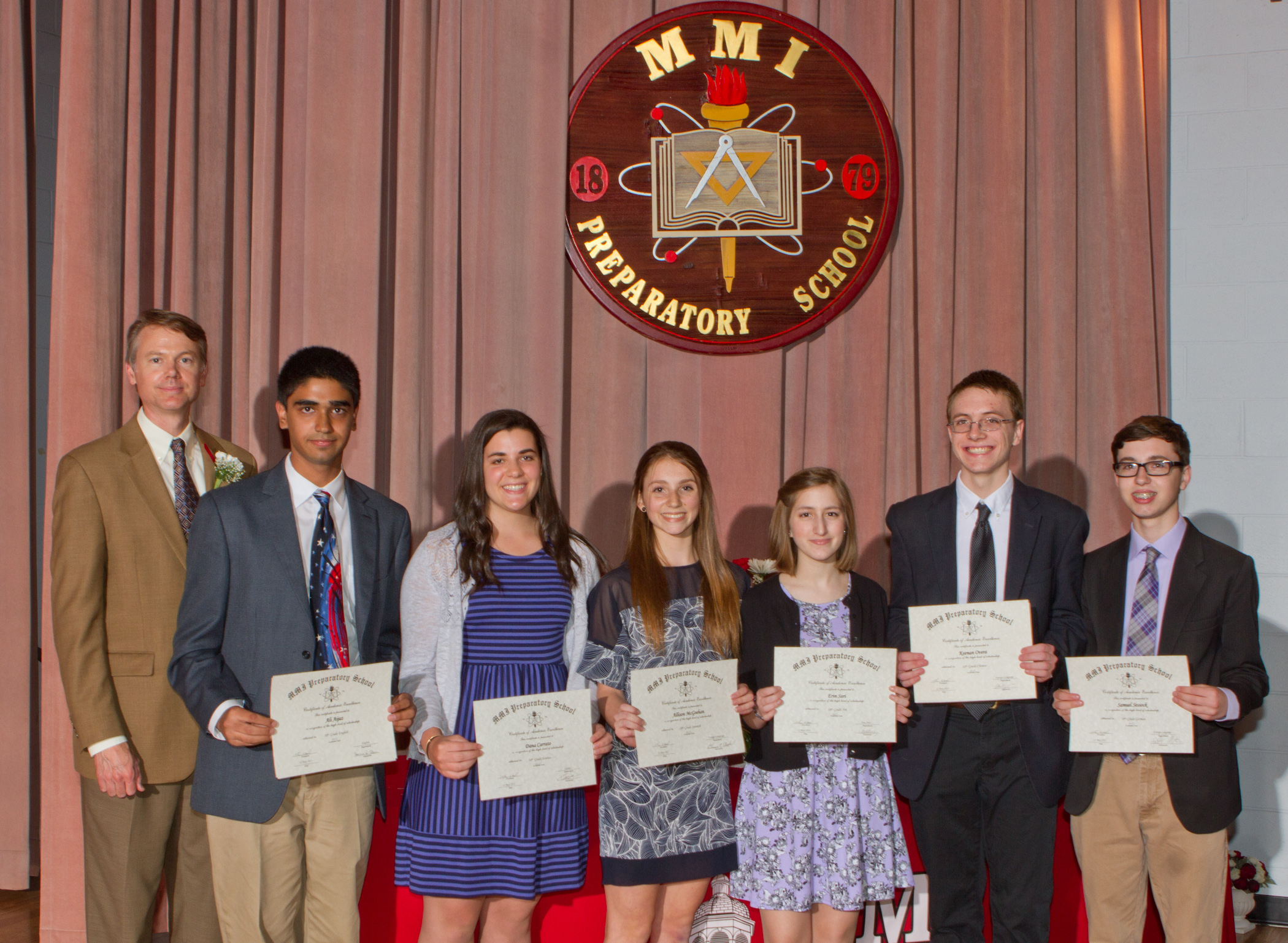