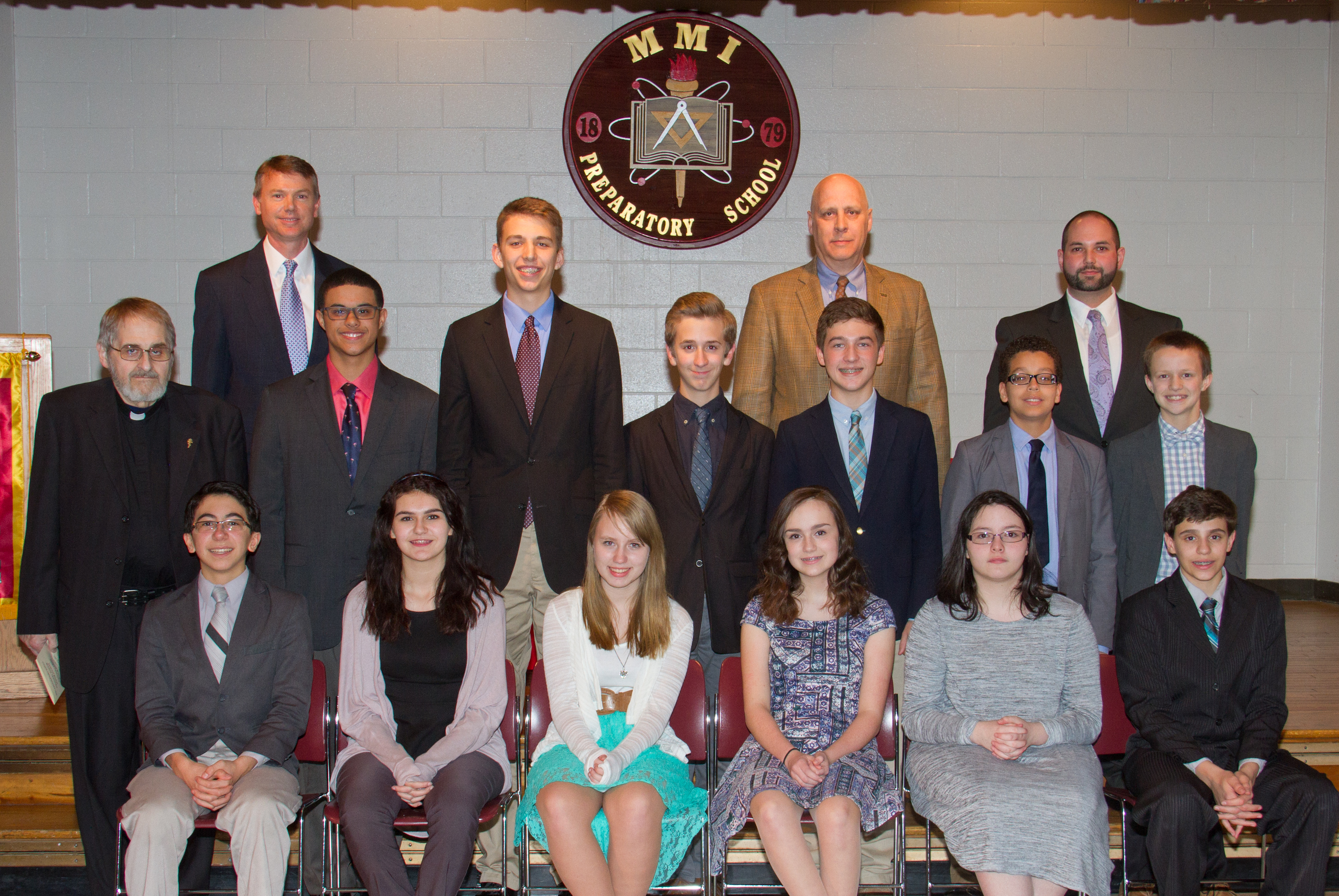 MMI Head of School Thomas G. Hood provided opening remarks and greeted those in attendance before the ceremony. Faculty member and adviser the Very Rev. Lawrence Barriger presented the criteria for membership, inducted the students into the honor societies and introduced the speaker.

Emily Ankiewicz, daughter of Carl and Gwendolyn Ankiewicz of Mountaintop, and Carly Pennington, granddaughter of Robert O’Hearn and Gail Cramer of White Haven, were honored for their previous induction into the National Junior Honor Society at their former schools. 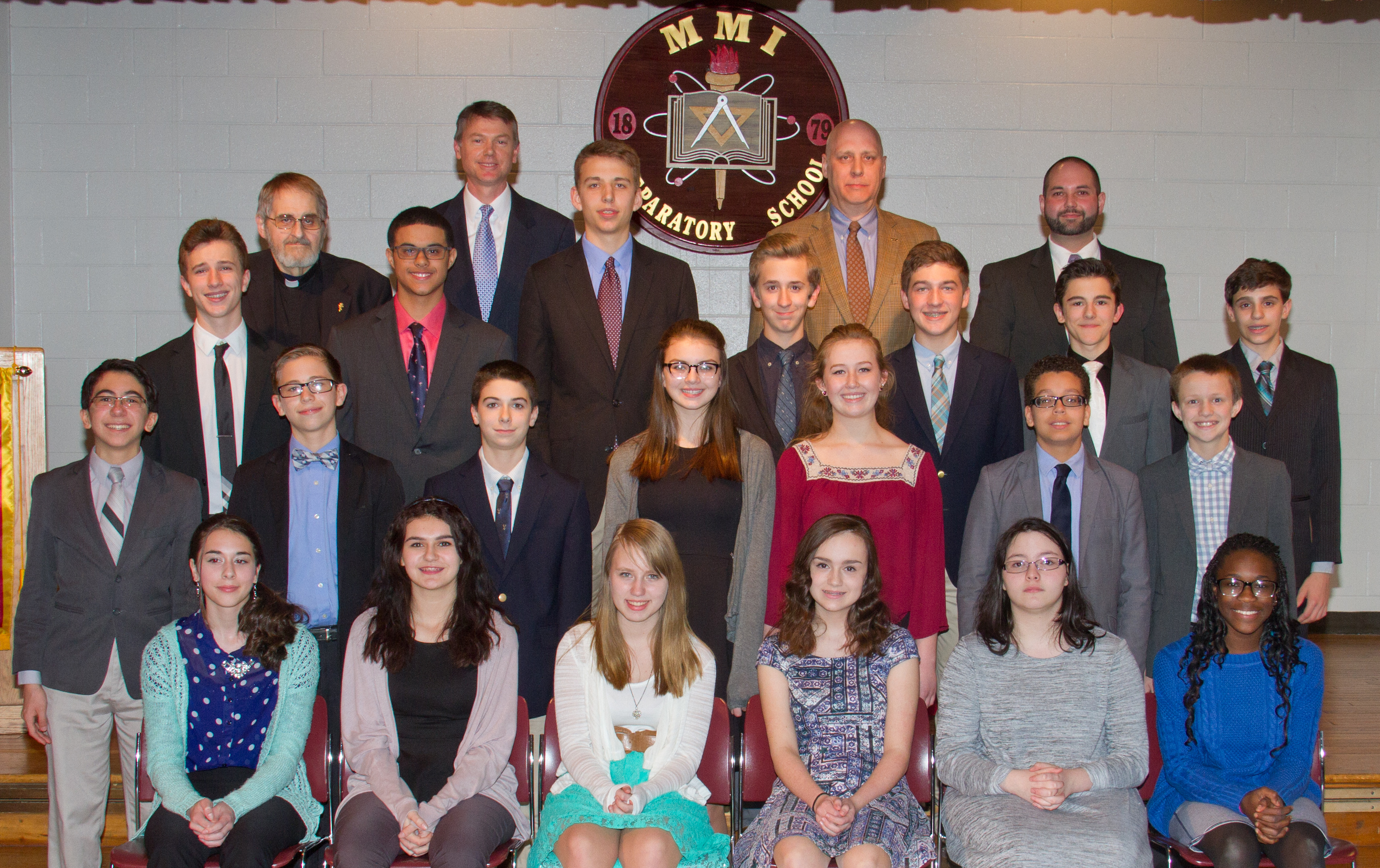