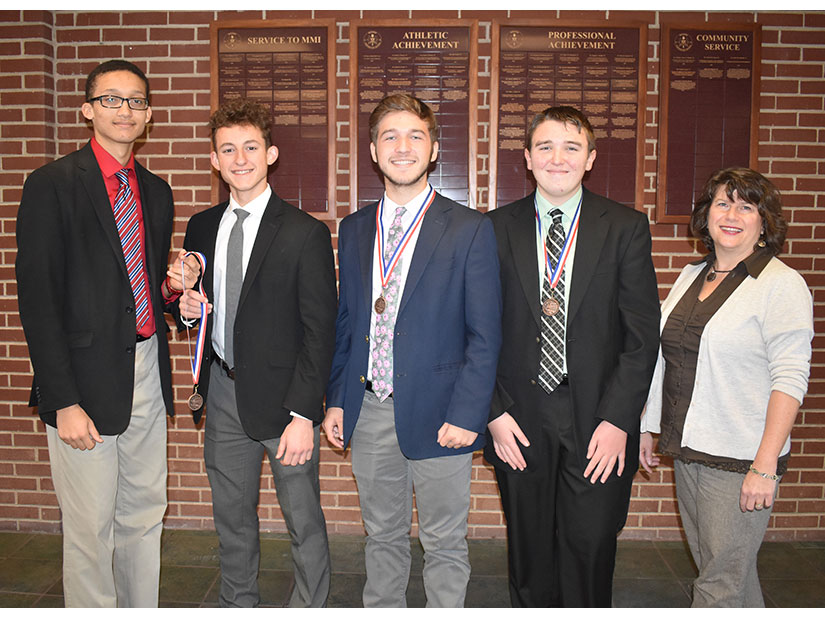 A total of one hundred students from 25 schools across Pennsylvania competed in the event, which is hosted annually by the Carlisle Area School District. The competition involved multiple choice and short answer questions in the individual tests, and short answer questions in the team test.  Question topics range from algebra to calculus, along with probability and trigonometry.