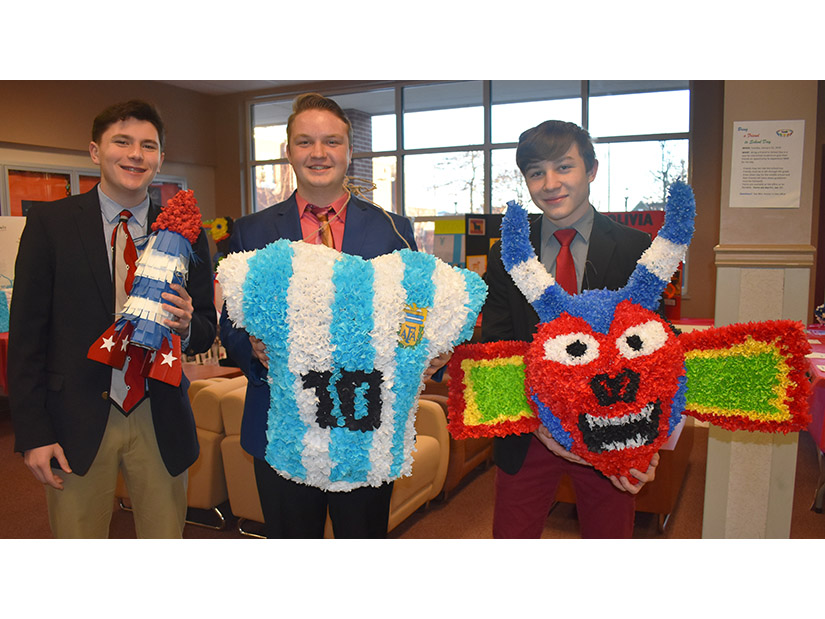 Kelly, the son of James and Chris Kelly of Mountaintop, won the contest for his rendition of Argentina soccer star Lionel Messi’s jersey. Gregory Leonard, the son of Gregory and Karen Leonard of Hazle Township, placed second for his Venezuelan Devil. Ryan McNelis, the son of Atty. Edward and Florence McNelis of Conyngham, was third for his Cuban missile piñata.