The West Scranton Class of 1970 has been a tremendous supporter of West Scranton High School. Their recent donation will benefit the needs of the entire WSHS student body through the efforts of the school’s P.R.I.D.E. team. 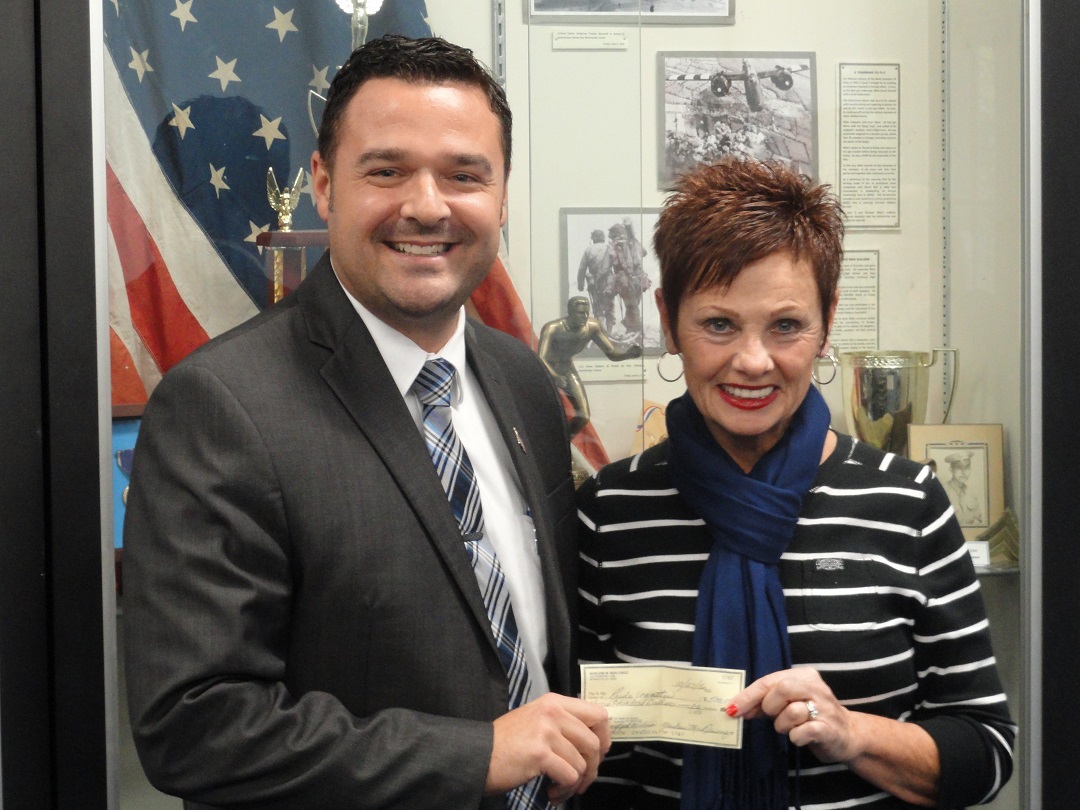 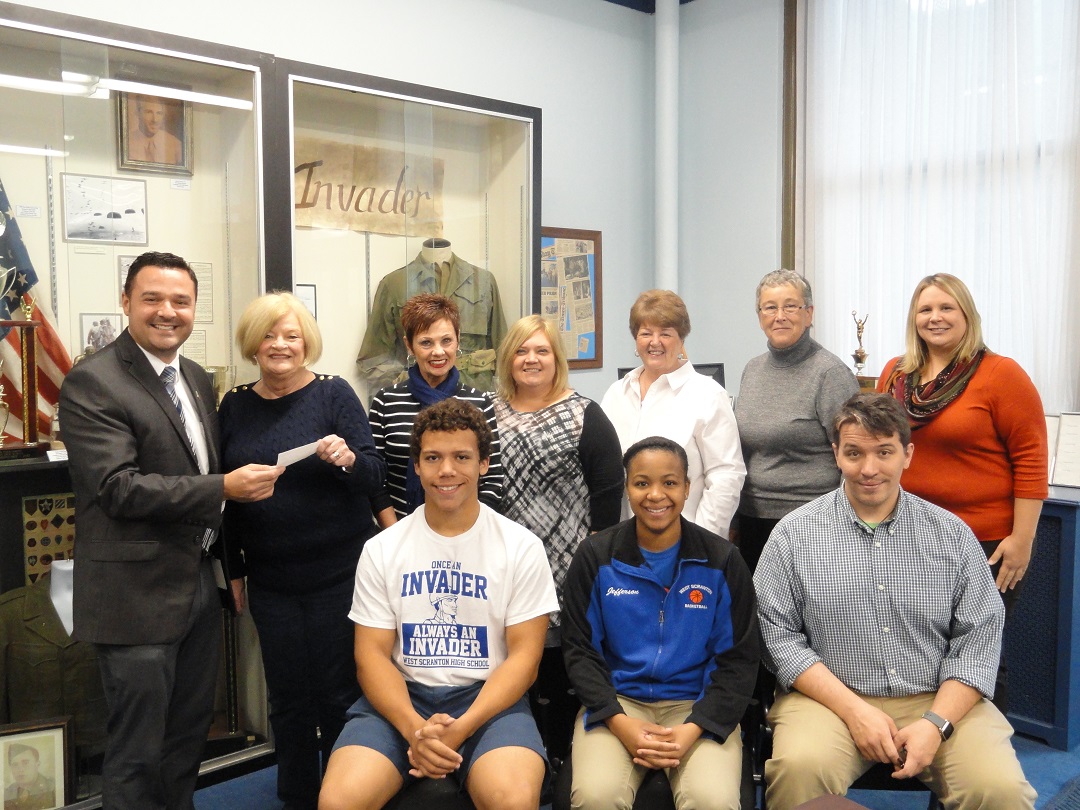