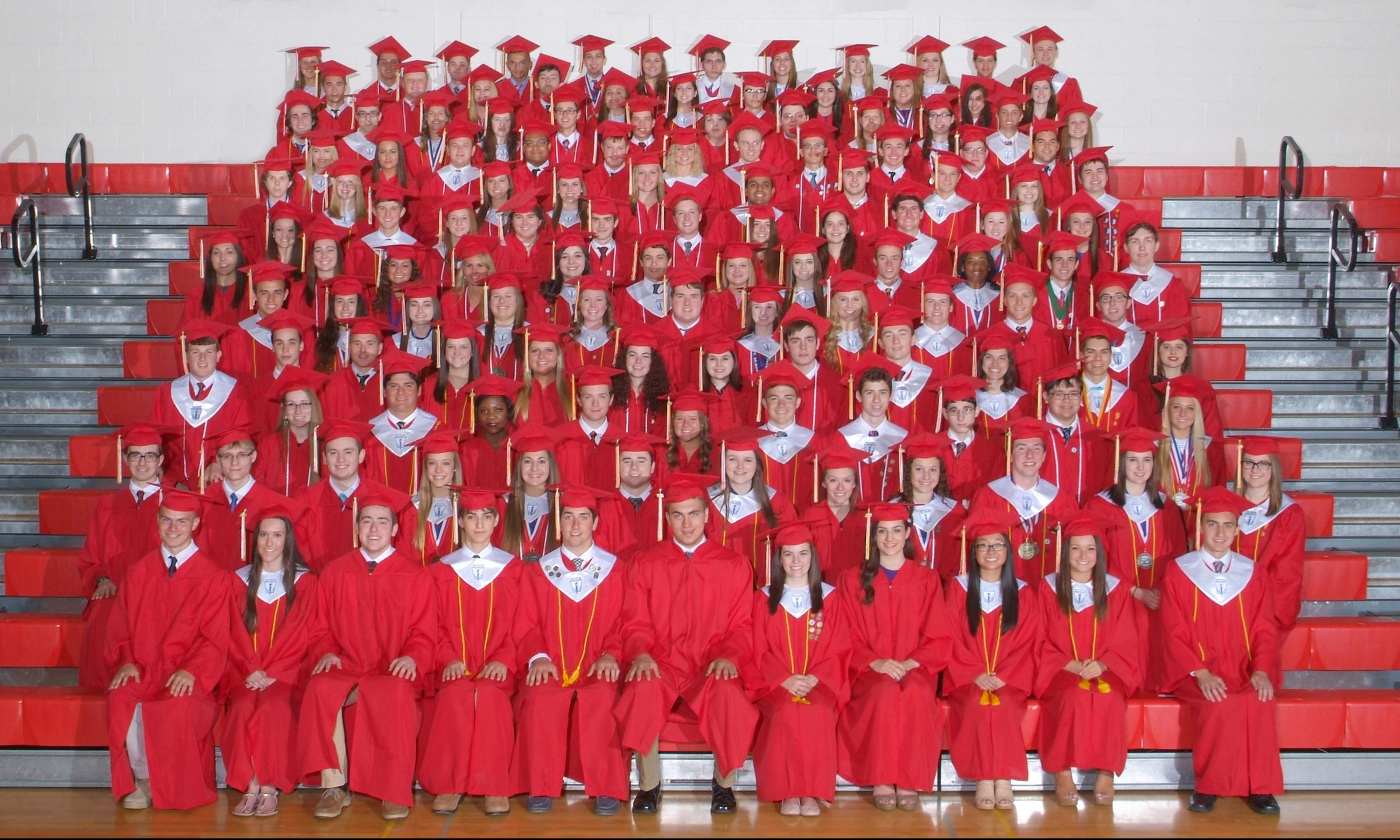 Holy Redeemer High School held its eighth annual commencement exercises for the 140 members of the Class of 2015 on Wednesday, May 27 at the F.M. Kirby Center in Wilkes-Barre. A Baccalaureate Mass was held the previous night at St. Nicholas Church.

Salutatorian Cameron Gill welcomed graduates and guests, and Valedictorian Briana Scorey gave the farewell address. The Most Reverend Joseph Bambera, Bishop of Scranton, conferred diplomas to the graduates, who were presented by Principal Anita Sirak and Dean of Students/Chaplain  Father Joseph Elston and Director of Religious Formation James McDermott.

Remarks were given by Monsignor David Tressler, Diocesan Secretary for Catholic Schools/Superintendent of Schools, as well as Bishop Bambera.

The national anthem was sung by senior Ben Nause, and the Alma Mater by senior Justin Prenga.

The Class of 2015 merited over $19,000,000 in scholarships, the highest amount in school history, and 98 percent of the class will matriculate to universities and colleges. Two percent will enter military service or post-secondary training. The class also earned average SAT scores that were higher than local, state, and national averages. Seniors donated over 6000 hours of community service this year alone, and were members of athletic teams that won numerous conference and district titles, as well as state playoff appearances. Students also earned many awards in science, math, history, foreign language, art, music, speech and debate and other competitions throughout the year.

The school theme for 2014-2015, as created by the Student Leadership Council, was “Hope Makes it Possible … Royals Make it Happen.” 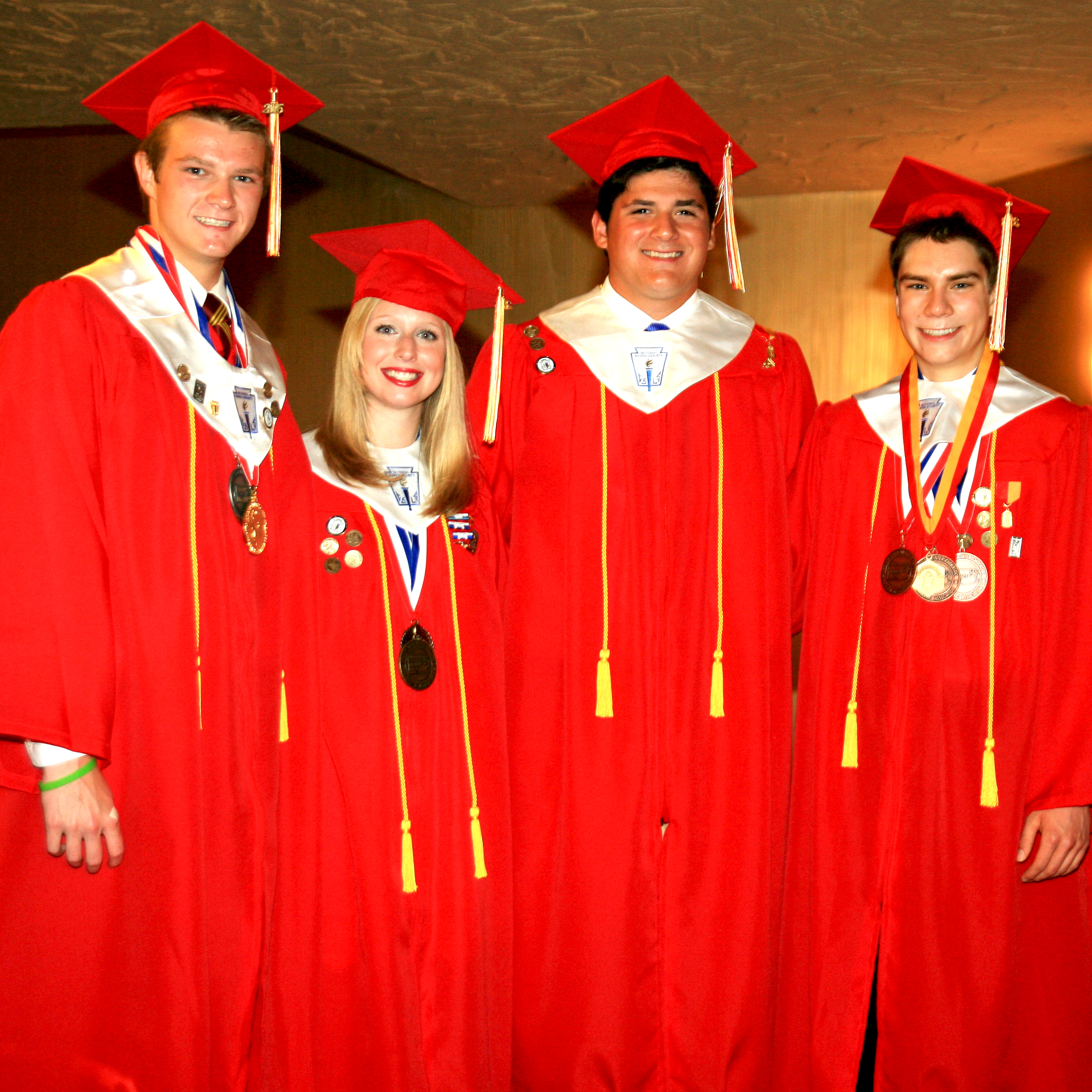 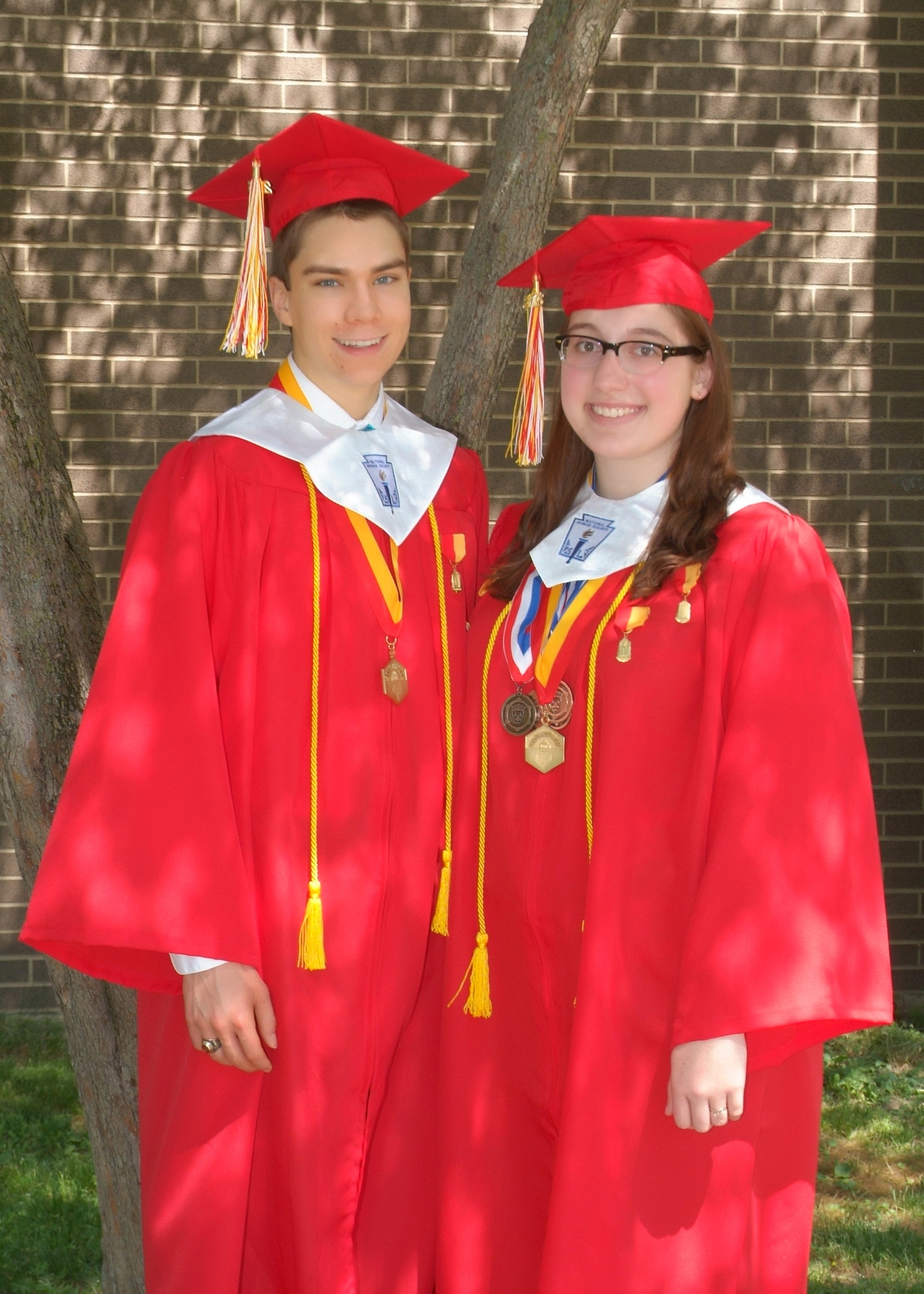