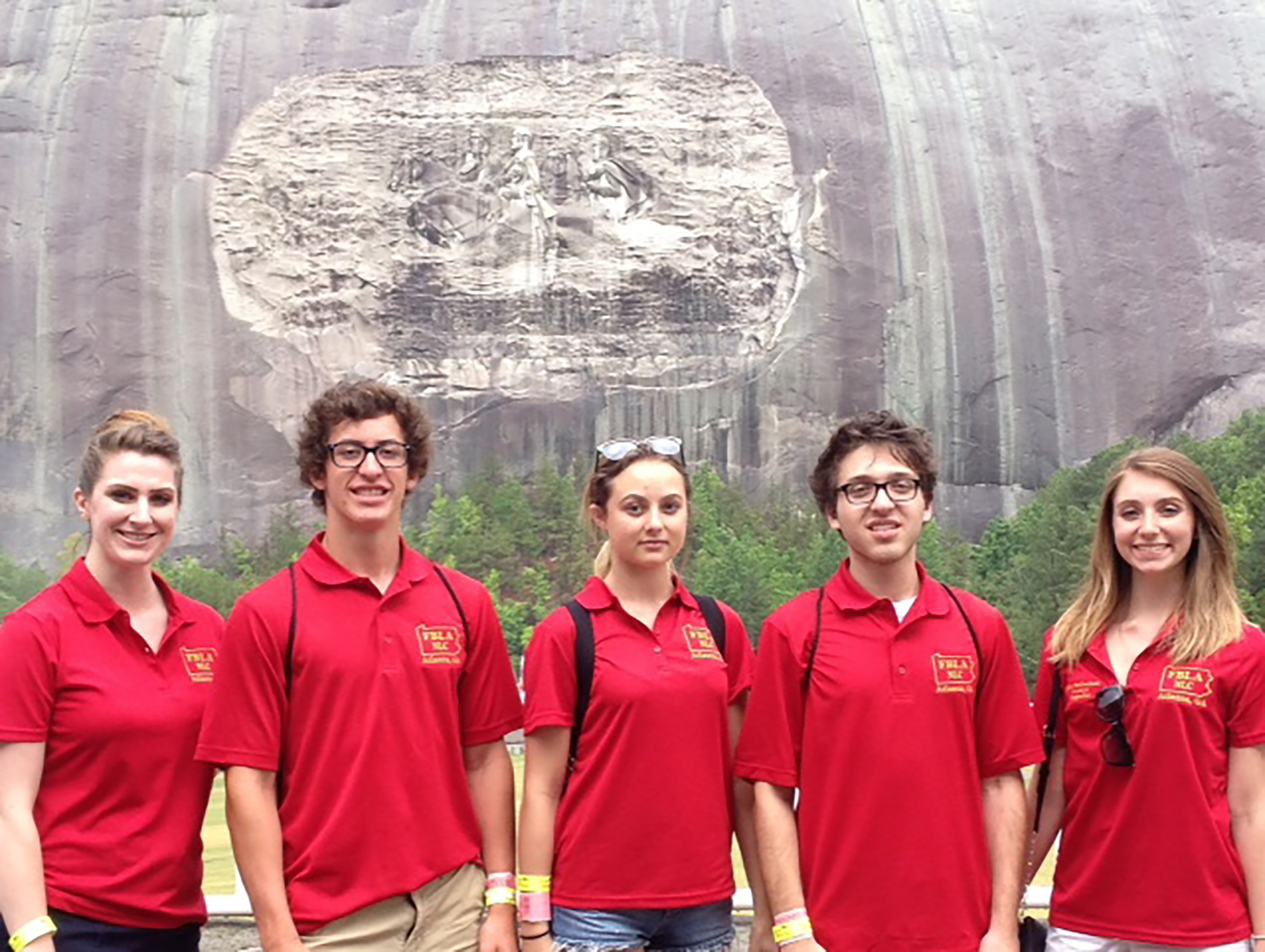 McGeehan was one of 55 Pennsylvania students to earn a national award. She will serve the state chapter on the Executive Committee as the Pennsylvania FBLA State Reporter for 2016-2017.  Of her experience, McGeehan said, “Getting to spend a week in Atlanta with both my MMI and state office families was really amazing, and the pride I felt representing not only my school but all of Pennsylvania FBLA on the national stage is something I will never forget.”

Joshua Narrow, Joey Kress and Nicholas Young also competed as a team in the marketing category at the national event. Narrow stated that the National Leadership Conference “has been an invaluable opportunity that allowed me to apply the lessons I learned at MMI in a real-life setting. The relationships I made there and the resources made available to me have proved to be an amazing experience that will help me in every facet of my professional career.”

Over 12,000 students attended the FBLA National Leadership Conference from June 29 through July 2, including nearly 500 students from Pennsylvania. David Novak, the founder and retired Chairman & CEO of Yum! Brands, one of the world’s largest restaurant companies (Taco Bell, Pizza Hut, and KFC), served as the conference’s keynote speaker.

Katherine Zucco, MMI FBLA adviser, said, “I was thrilled to watch Allison earn an award and place herself among the best future business leaders in the nation. The four-day conference was a rewarding experience for Allison, Joshua, Joey and Nicholas, as they had the opportunity to attend a variety of workshops and networked with business professionals from across the nation.”