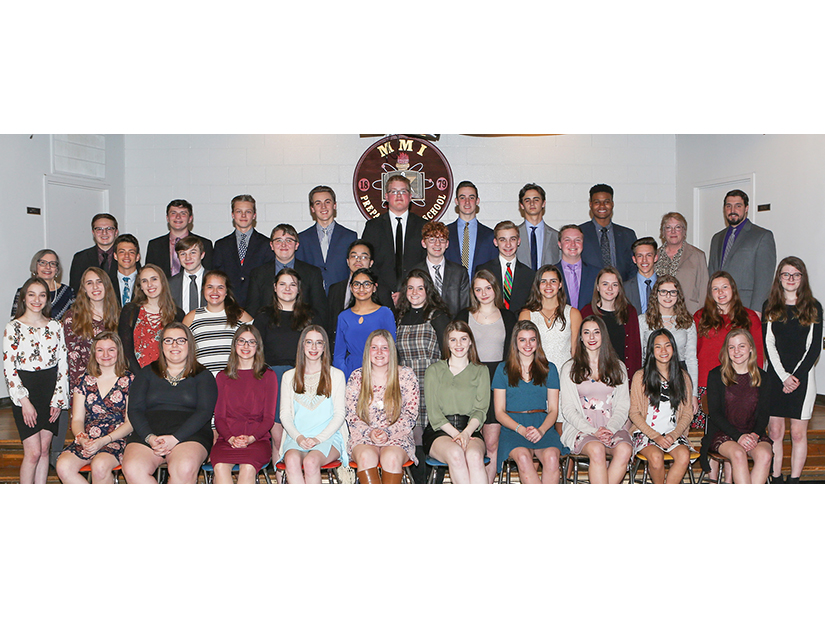 The National Honor Society (NHS) is the nation’s premier organization established to recognize outstanding high school students. NHS honors those students who have demonstrated excellence in the areas of scholarship, leadership, service, and character. These characteristics have been associated with membership in the organization since its beginning in 1921.

Membership in the National Honor Society recognizes students for their accomplishments and challenges them to develop further through active involvement in school activities and community service.