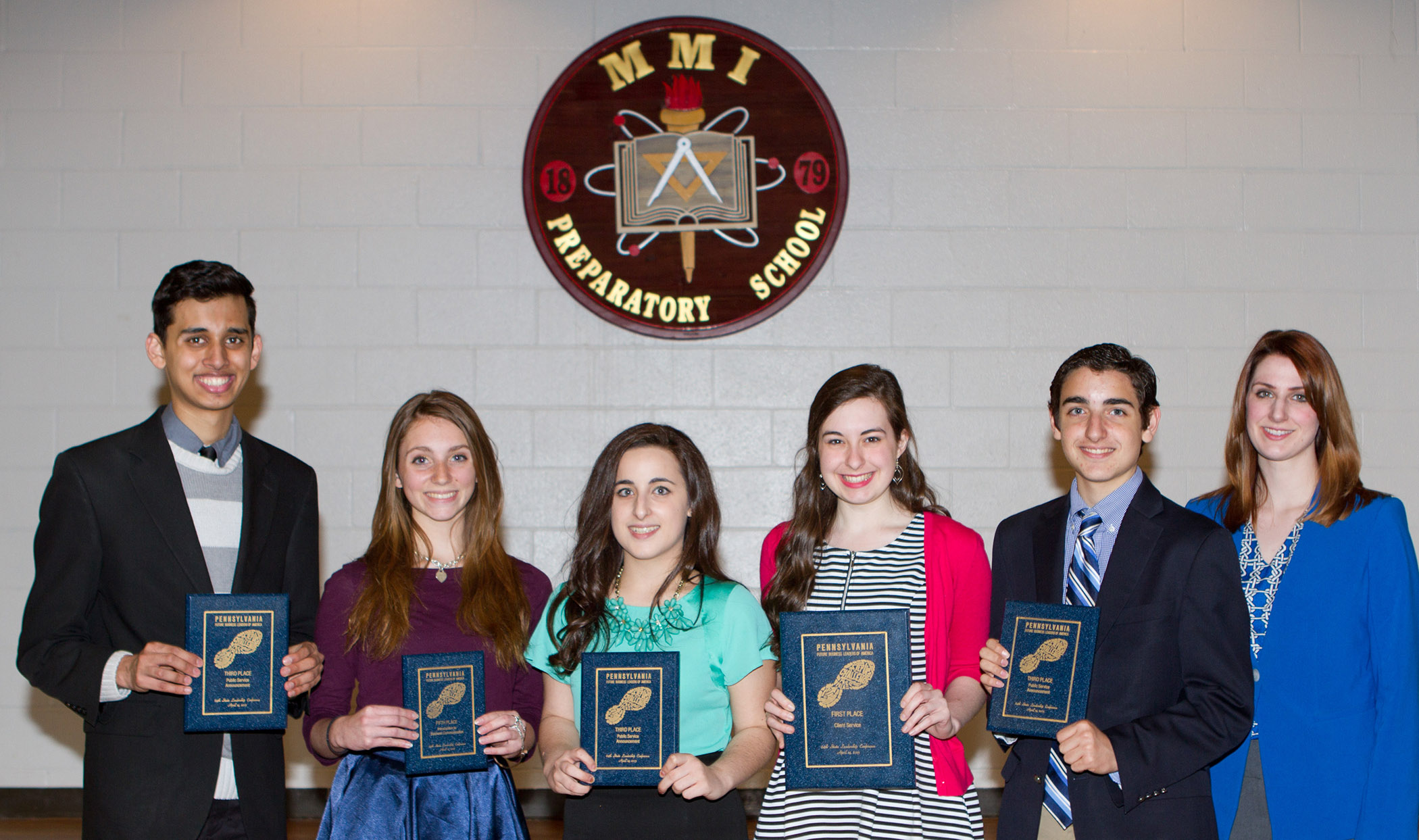 The students qualified for the national event after placing in the top 10 at the Pennsylvania State Leadership Conference, which was held April 13-15 at the Hershey Convention Center in Hershey. Many of MMI’s 24 representatives were making their first trip to the state competition. They attended workshops, viewed student presentations, networked with business professionals, and competed in their own events.

“We received compliments, several times, from hotel personnel, security guards, and FBLA advisers and staff. I was extremely proud of our students and the way they conducted themselves at the conference,” MMI FBLA Chapter Advisor Katherine Zucco said.

Additionally, MMI’s chapter won first place for the Local Market Share Award, which is given to the school having the highest percentage of high school students in an FBLA Club Chapter, and Keenan Overa placed nine in a special open-forum test in Leadership. Overa is the son of Timothy and Lori Overa, Drums. 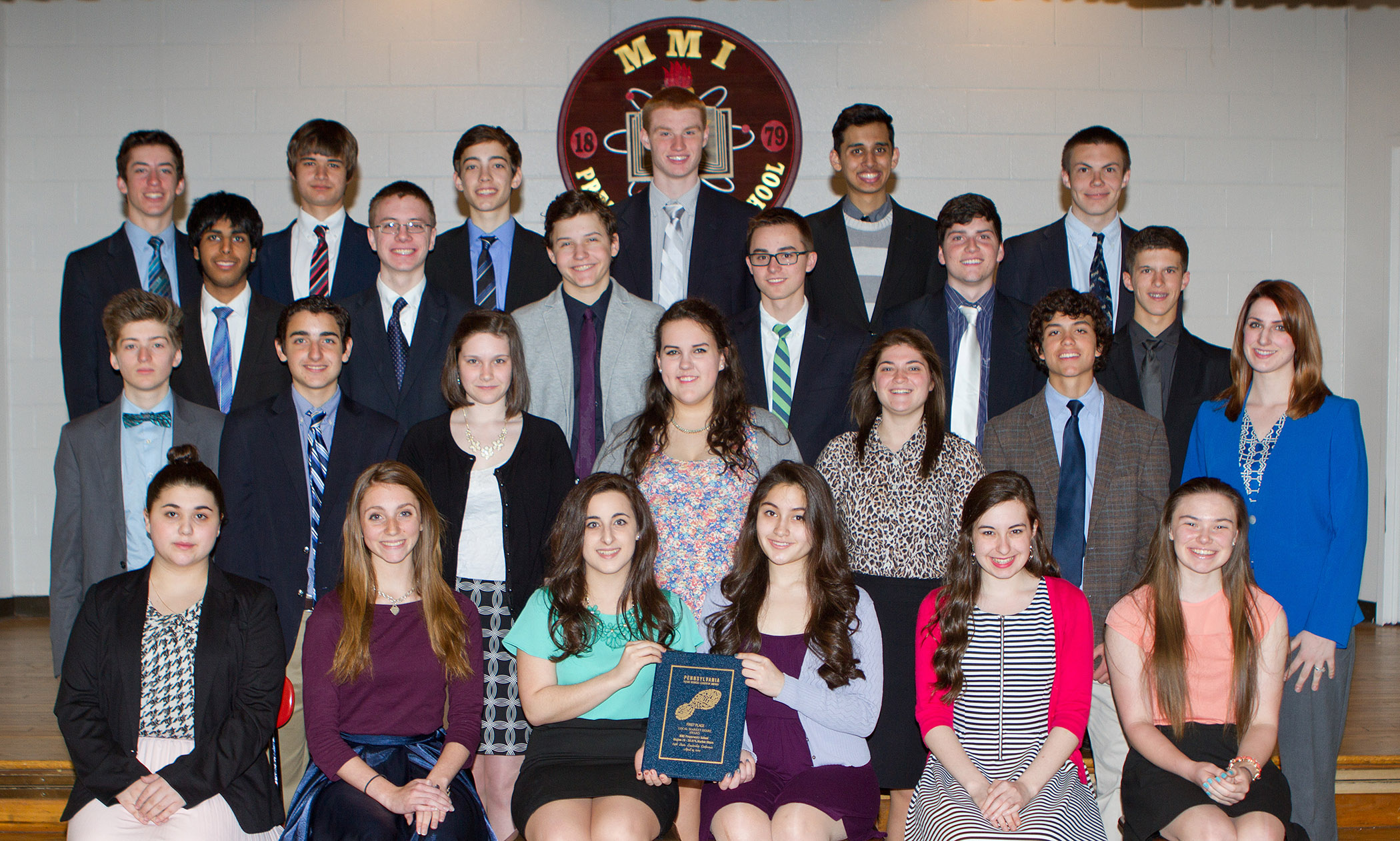