A second grader at Valley View Elementary School, wrote an essay to honor a veteran on Veteran’s Day 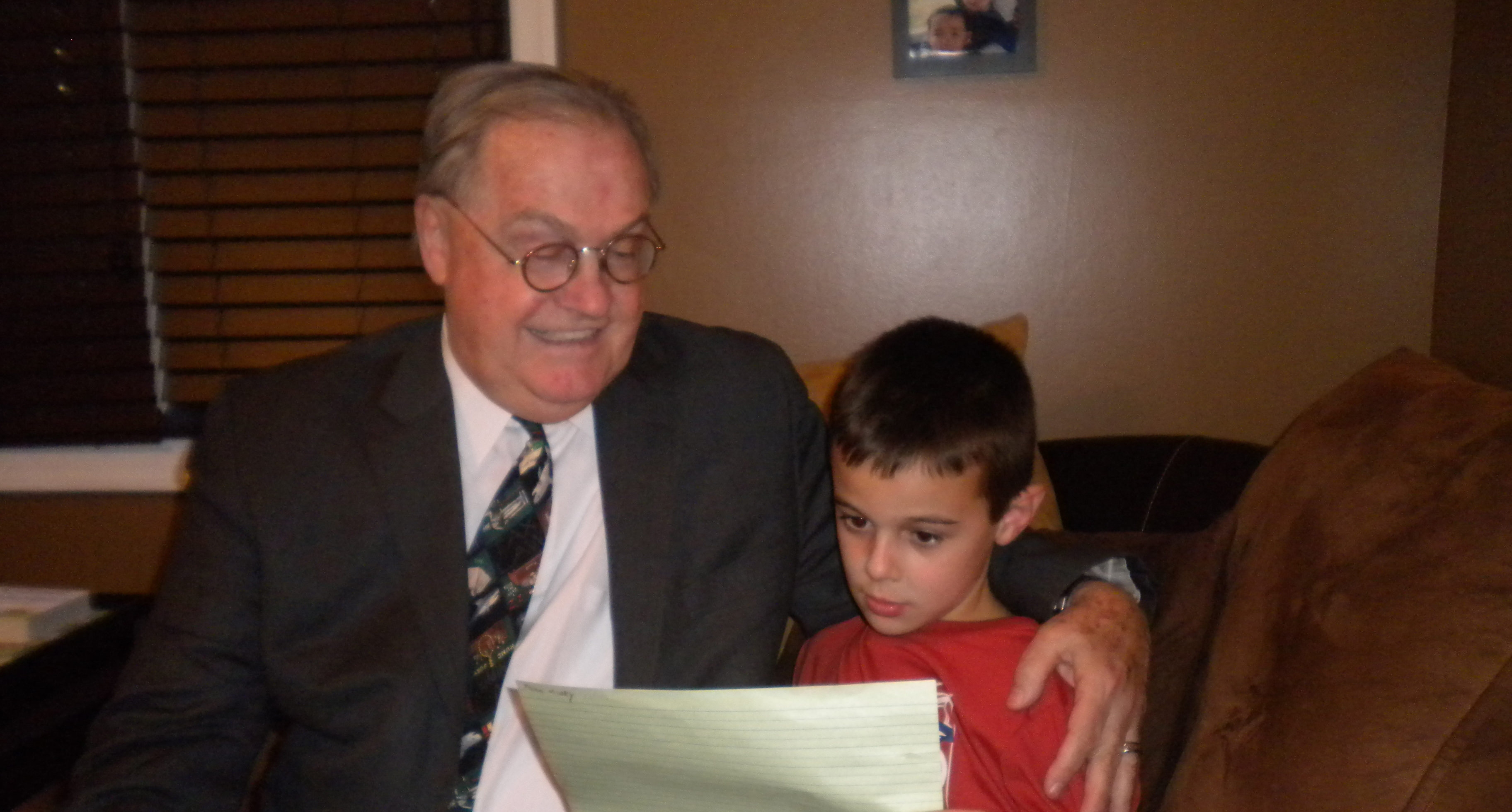 Jason Munley Jr., a second grader at Valley View Elementary School, wrote an essay  to honor a veteran on Veteran’s Day.  He chose to write it to his great uncle President Judge Tom Munley, a Vietnam Veteran.   Jason wrote his paper to his uncle thanking him for his service to his country, for keeping him free, and keeping the United States safe.   He told him he was his hero and that he would always honor him.  Judge Munley’s response was, “I will never forget this evening.”    Upon finishing his first year teaching history at Jessup High School, Judge Munley volunteered for the draft.   He served for 11 months and 5 days in Vietnam.   President Judge Munley was awarded the Bronze Star Combat Infantry Badge and the Army Commendation Medal.