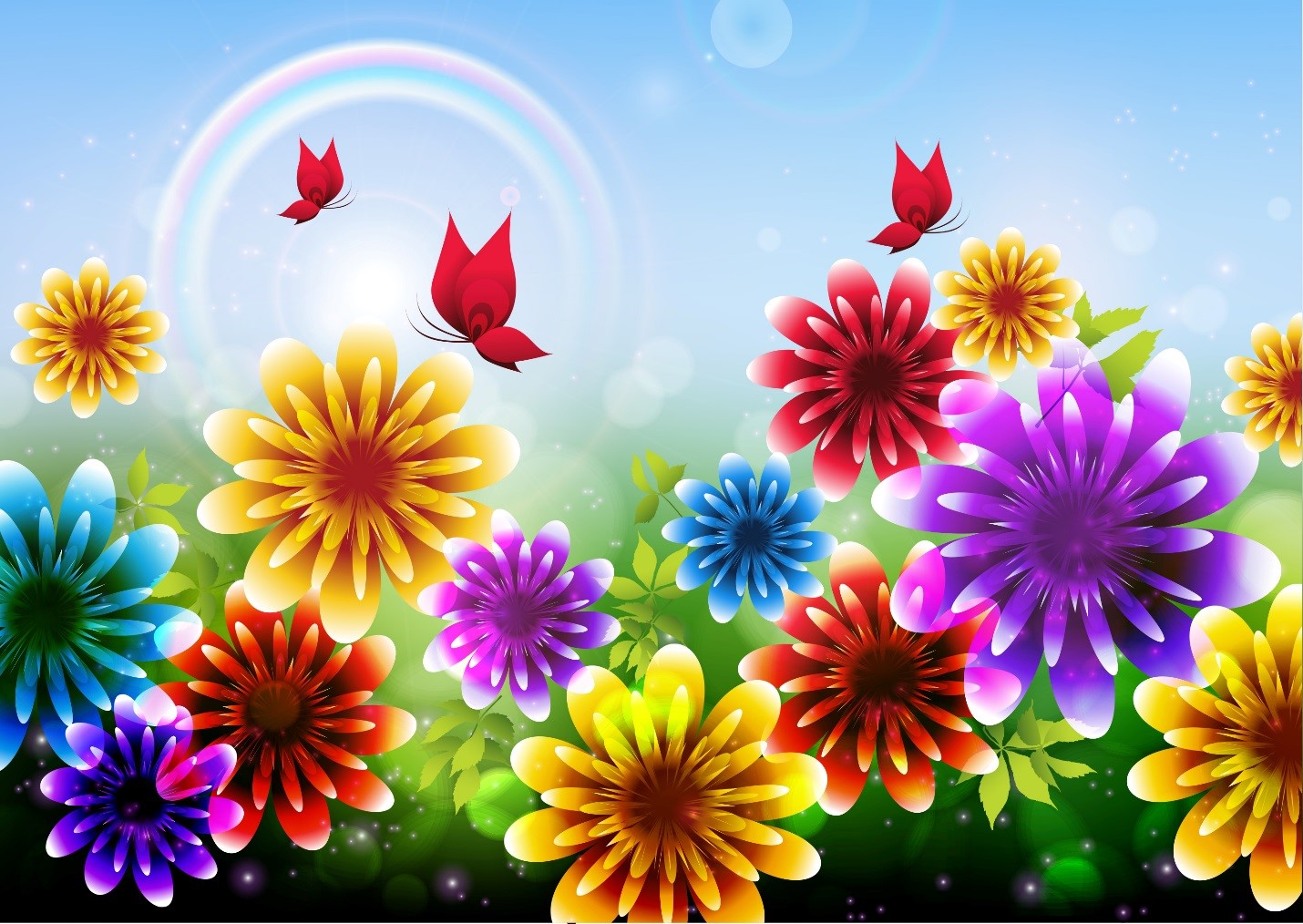 Most of the United States participates in Daylight Saving Time. Why? To save on energy costs.  A few states choose not to, Arizona being one.  An extra hour of daylight for them would mean running the air conditioners longer, increasing their energy output, not saving on energy costs.

Benjamin Franklin originally proposed the idea of Daylight Saving Time in 1784, in Paris France.  The idea did not catch on in the United States until World War I, in an attempt to save on artificial lighting.  It occurred again during World War II.  After the war states individually decided whether to participate or not and had the ability to choose their own time frame DST operated.  This caused confusion for the media and travelers, not knowing which states were operating and which were not.

The Uniform Time Act of 1966 provided a set time for alternating between DST and standard time.  Then in 1986 they adjusted the time again to offer children daylight for trick or treating, although most wait until after dark anyhow.

Don’t forget to check the batteries in your smoke alarm as well.  It’s a good idea to put fresh batteries in every 6 months.