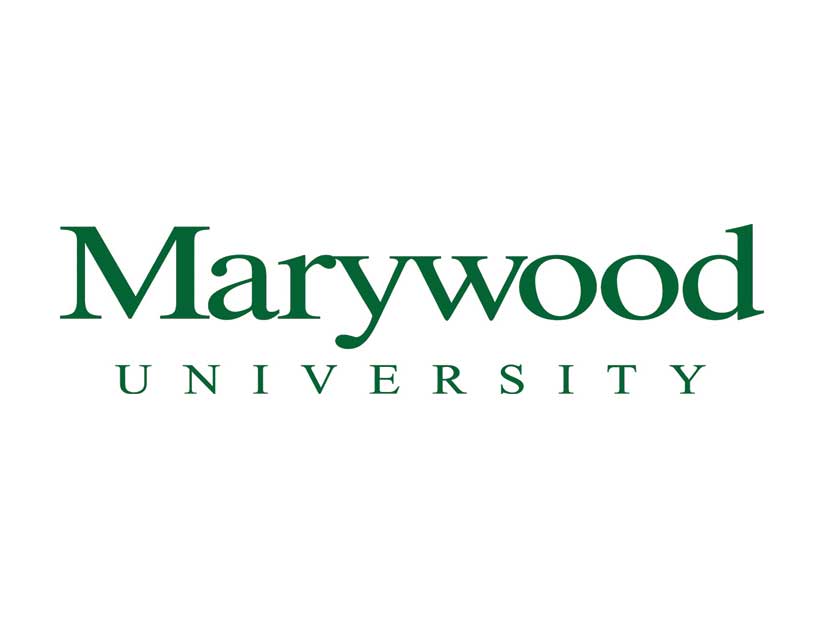 Marywood University’s School of Architecture was ranked in one of the top tiers of schools with the most hired graduates from architecture schools by the DesignIntelligence 2019 School Rankings Survey.

Marywood University was named to tier two of the survey after only ten years since its inception of the School of Architecture. In 2018, DesignIntelligence began conducting research for the ‘Most Hired From’ schools in architecture, interior architecture and interior design, as well as landscape architecture. The question, “From which schools have you hired the greatest number of undergraduate/graduate students in the last five years?” was added to the survey of professional practitioners who are responsible for hiring or managing staff.

Kate O’Connor, assistant professor of architecture at Marywood University, said, “We are very proud to be named to Tier 2 of the survey. Marywood’s architecture education offers a way of making and thinking about the build environment that enables our students and graduates to do good in the world through their work.”

Marywood University’s professional programs and liberal arts university core curriculum teach critical thinking, collaboration, and speculation about the build environment, from interior objects to urban environments. At Marywood, architecture is a disciplined practice: the means by which one engages the world with conceptual and formal clarity, disciplinary consciousness, social agency, and material speculation.