Hunting and fishing are pastimes enjoyed by millions of Americans 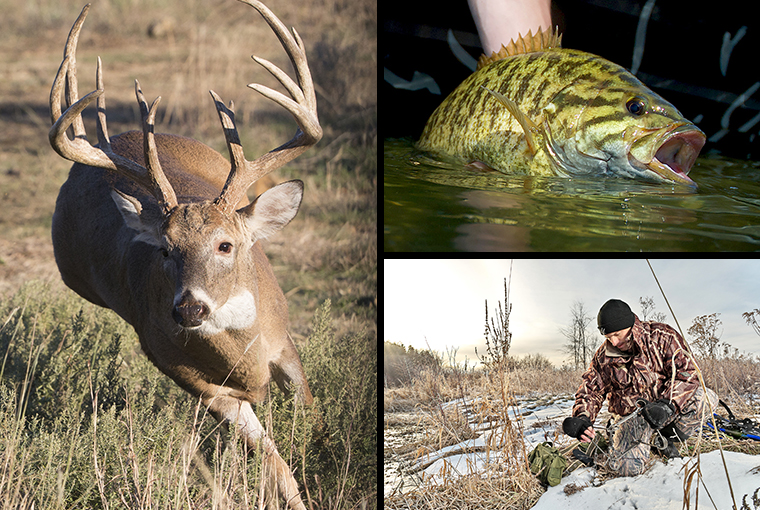 Hunting and fishing are pastimes enjoyed by millions of Americans

There is art in the sport of hunting and fishing, a tradition often born from the marriage between the need to provide food for the family and the love of the outdoors. For some, it is a deeply rooted and cherished family custom. Others, by comparison, are newcomers.

Regardless of where they come from, or their reasons for taking to the outdoors, dedicated hunters and anglers are stewards of the land—keenly aware that their roles are intrinsically tied to the respect and care of the land.

is it a pastime or Are you a True Outdoorsman?

A true outdoorsman is hard to define. It seems simple – much like cooking an egg over easy – but it is, in reality, very difficult.

The seemingly obvious answer would be that an outdoorsman is a person who enjoys doing nature-related things outdoors.

So, hunters, fishermen, and camping enthusiasts, etc. would qualify as outdoorsmen.

The problem with that over simplified definition is that I know way too many hunters who are most definitely not outdoorsmen. They hunt from the warm and soft comfort of their vehicles.

I know too many fishermen who act superior to other fishermen because they don’t use the same expensive gear or (gasp!) they use live bait.

Those guys may be wearing Eddie Bauer clothing and fishing with Orvis gear, but if they fell in the cold water, they would die in a fetal position shivering on the bank.

Campers? They just transport their creature comforts from their homes to the woods.

So, what separates an outdoorsman from a part-time outdoor recreation enthusiast? It’s not so much a love of nature, but rather, it’s his or her bond with nature.

True outdoorsmen work and exist with nature, not against it. They know who the boss is and respect it. They take what nature gives them and adapt to it.

Outdoorsmen use actual, practical knowledge of nature and apply that knowledge in various skills and actions. They aren’t Pinterest survivalists. They actually venture into to the outdoors completely ready for whatever Mother Nature throws at them.

They can feel and smell a weather change. They don’t have to tap on the Weather Channel app to see what is about to happen.

True outdoorsmen enter into a relationship with the outdoors. Like a marriage, love is crucial, but respect keeps the relationship alive and exciting.

Sometimes they get mad at nature, but that goes away quickly once they realize that getting mad won’t do them any good – and it won’t keep them alive. So, they adapt.

Most humans nowadays just want to fight against nature. They want everything to be square, orderly, warm, soft and dry. They want to defy the outdoors. True outdoorsmen don’t fight it because they understand it just a little bit more than most.

An outdoorsman can’t be truly defined, but we all know one when we see one.

Whether you’re an outdoorsman or simply just like getting outdoors for a brief while, Findnflip can help with your supplies.  We have a large selection of Hunting and Fishing items to assist in whatever adventure you’re looking for.